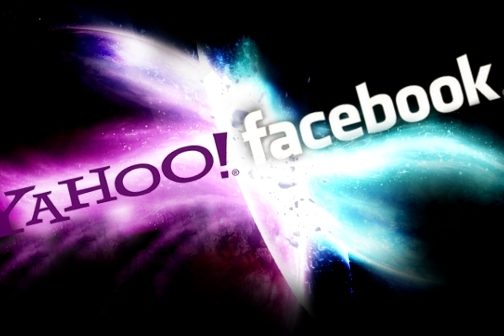 If you are a company that recently filed for a $100 billion IPO, the last thing you want on your hands is a lawsuit. Unfortunately, that is exactly what Facebook is now faced with, and the plaintiff in this case is not some small internet start-up company looking to cash in on the success of Facebook, but rather Yahoo, one of the world’s largest and most popular search engines.

Even worse for Zuckerberg and company is the fact that the Yahoo suing Facebook lawsuit that has been officially filed spans not one tech patent but, instead, ten tech patents.

Specifically, Yahoo is saying that Facebook has inappropriately used technology that legally belongs to Yahoo. The news comes at the worst possible time – just as investors are determining whether Facebook will be worth adding to their investment portfolios.

Haven’t We Been Here Before?

Anyone who remembers the Google IPO back in 2004 will find Yahoo’s announcement eerily familiar. That’s because Yahoo pulled the same move then, suing Google for patents pertaining to ranking, bidding and pay-per-click advertising. That lawsuit ended in a settlement in which Google gave Yahoo approximately 2.7 million shares worth of Google stock, worth $290 million at the time and a whole lot more today. Google was also forced to license several patents from Yahoo as part of the agreement.

The lawsuit between Google and Yahoo was settled just two weeks before Google’s IPO became official. It seems likely that Yahoo is similarly trying to capitalize with their suit against Facebook, which would be wise to settle well in advance of the IPO’s acceptance.

A statement from a Yahoo spokesperson indicates that the company is quite confident in its chances for success:

“These technologies are the foundation of our business that engages over 700 million monthly unique visitors and represent the spirit of innovation upon which Yahoo! is built. Unfortunately, the matter with Facebook remains unresolved and we are compelled to seek redress in federal court. We are confident that we will prevail.”

“We’re disappointed that Yahoo, a longtime business partner of Facebook and a company that has substantially benefited from its association with Facebook, has decided to resort to litigation. Once again, we learned of Yahoo’s decision simultaneously with the media. We will defend ourselves vigorously against these puzzling actions.”

Specifically, Yahoo is claiming that Facebook has infringed upon patents relating to programming, privacy, communications, social networking and advertising. Although there’s no telling how this will end, one thing that is certain is that it’s in Facebook’s best interest to solve it soon.