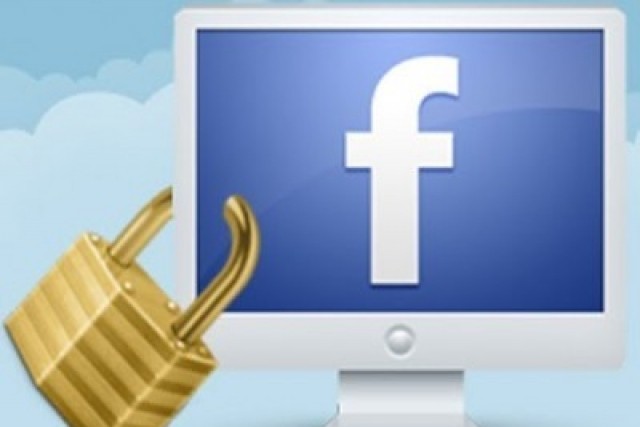 At least somebody out there is concerned with your social media privacy rights, but you might be surprised to hear that the concerned parties actually reside in Washington.

“We must draw the line somewhere and define what is private. No one would feel comfortable going to a public place and giving out their username and passwords to total strangers. They should not be required to do so at work, at school, or while trying to obtain work or an education. This is a matter of personal privacy and makes sense in our digital world.”

If the Social Networking Online Protection Act (or SNOPA) is passed into law, employers who continue to ask current employees or prospective employees for any confidential information (whether it’s the password to your Facebook, credit union or World of Warcraft account, private means private) would find themselves on the wrong side of the law. In fact, as the bill is currently written, violators of SNOPA would be required to pay a $10,000 civil penalty.

A quick glance at Facebook’s policies reveals that the company specifically instructs its users to keep their login information private under all circumstances, and to never give their password to any organization or individual. SNOPA is the first proposed legislation to take this notion and give it legal weight.

Online privacy is a major issue right now, with an overwhelming majority of internet users saying that things such as personalized search represent an invasion of privacy.

Last month, Maryland passed a bill virtually identical to the one proposed by Engel and Schakowsky. The bill specifically prevents employers from looking at “password-protected content,” according to the Huffington Post. The legislation easily passed, and legal experts expect SNOPA to make a similar impact at the federal level.

In fact, once congress gets its feet wet in the emerging industry of social media, SNOPA may represent the first in a long line of legislation aimed at protecting social networking privacy and advancing other forms of cybersecurity.