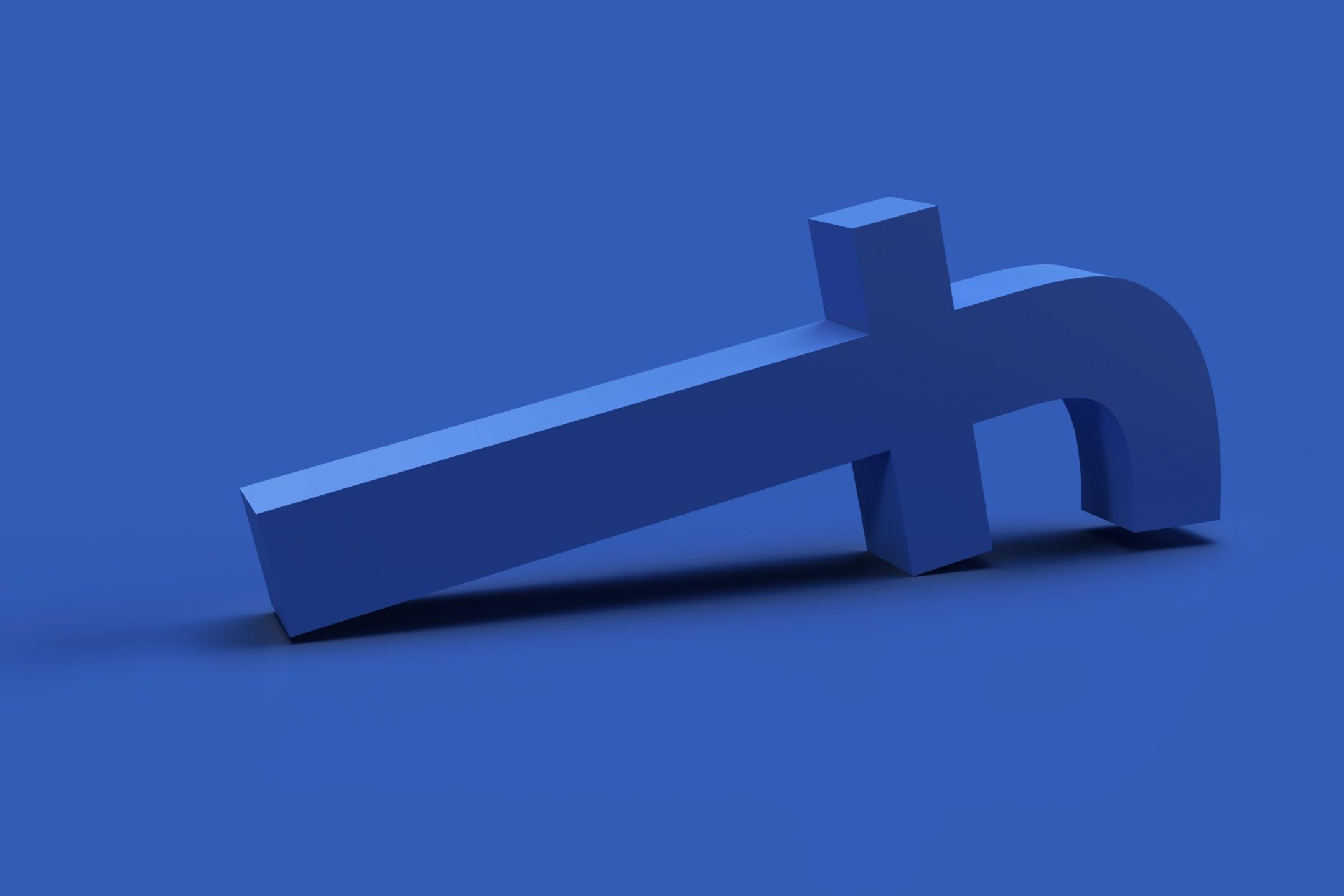 Today marks the third day of live trading for Facebook shares after the company’s historic IPO last Friday. The initial public offering itself was plagued with technical problems that prevented the actual shares from becoming available for purchase as scheduled.

From that point forward, things have only gotten worse for the social media giant, (barring a $45 peak in the middle of the day on Friday, following a $38 initial offering price). The following Monday was especially hard on Facebook shares – when the market closed, share prices were down approximately 12%.

Moving forward, things are not looking much better today either, with share prices down an additional 4% as of midday. Is the Facebook initial public offering (IPO) an official failure, or is it too soon to tell?

Plenty of finger-pointing is currently happening over the lackluster performance of the Facebook IPO. Some are blaming Nasdaq, which has already announced changes to IPO procedures in order to avoid future delays like the one experienced with FB’s offering.

Others say that the IPO price was too high to begin with, or that the company’s underwriters simply offered too many shares. Still others cite the fact that Goldman Sachs, JPMorgan and Morgan Stanley slashed their revenue predictions for the company shortly before the IPO.

In reality, the weak share price performance so far is probably due to a combination of all of the above along with one other factor: on-paper millionaires turning themselves into actual millionaires by cashing in their stock options. This type of behavior obviously only accelerated in the face of that “sinking ship” feeling that came when the Facebook IPO didn’t immediately live up to the hype.

Even if you purchased a piece of the Facebook pie at the initial $38 per share asking price, fear not – some experts believe it’s far too early to declare the stock offering a failure.

In fact, University of Florida finance professor Jay Ritter, an IPO expert and CNBC contributor, says that bigger companies (and they don’t get much “bigger” right now than Facebook) usually outperform the general market as time goes on. Ritter expects this to hold true for Facebook as well, despite the fact that only around 25% of companies trade below their initial offering price on the first day of their IPO.

However, the unexpectedly poor performance of Facebook’s stock so far has many investors wondering: buy in now while the prices are down, wait for the prices to decline further, or avoid the stock entirely?