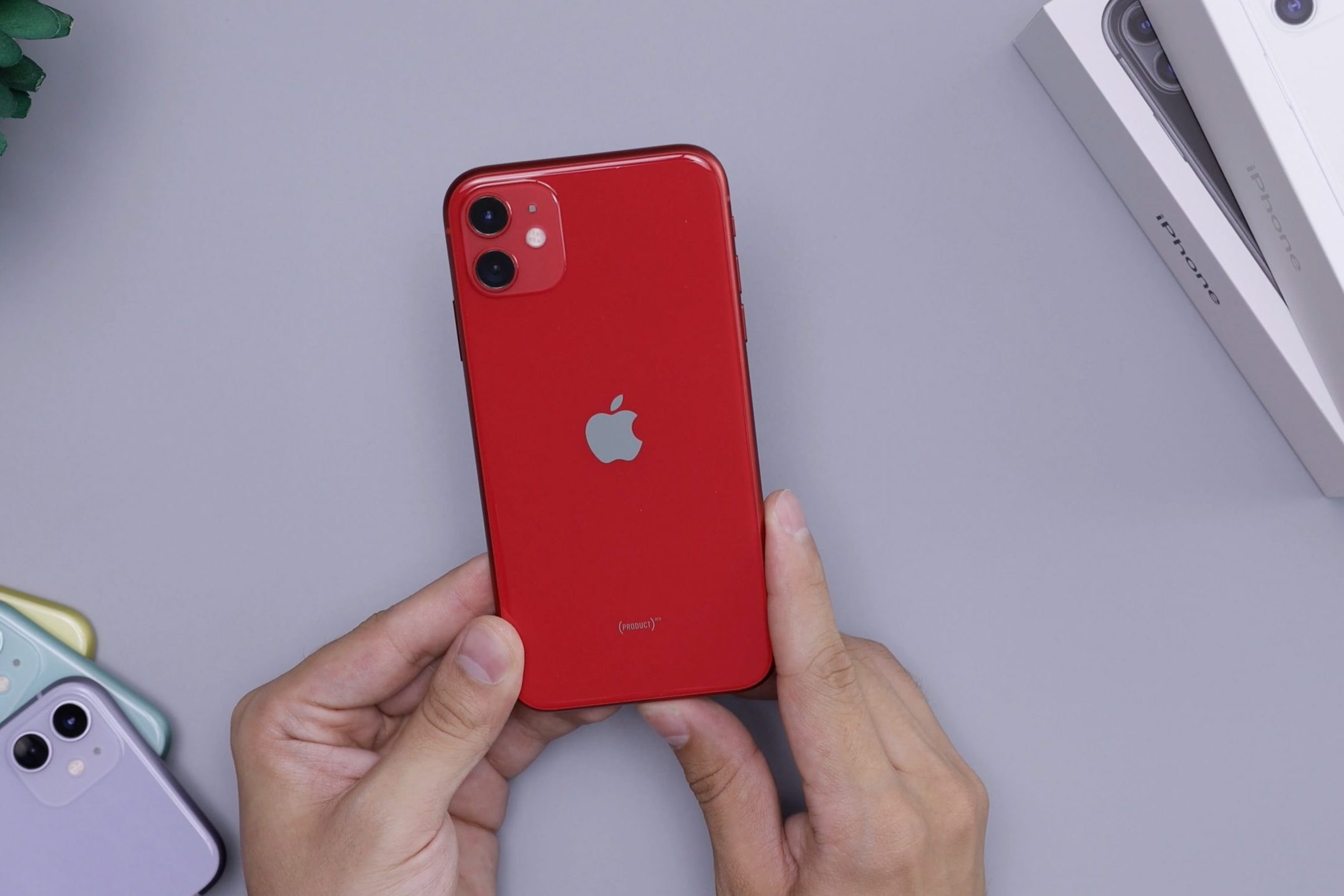 Apple unleashed a slew of new software and hardware products yesterday including the lavishly spec’d and absurdly priced Retina Display MacBook Pro that visual professionals of all stripes are salivating over.

However, the biggest standout from an SEO perspective was the new version of the Apple Siri app – Apple’s unique voice-assisted search application that will receive a major overhaul in iOS6. The new mobile operating system will be coming to iPads and iPhones later this fall, likely to coincide with the rumored release of the iPhone 5.

In addition to adding new content features, Siri will be broadening its international horizons as well this fall when supported languages will include French, Canadian French, Spanish, English and Spanish, Swiss German, Swiss French, Italian, German, Cantonese, Mandarin, Korean and Japanese. The new OS is currently in beta for developers.

Sports, Movies and Restaurants are Coming to Siri

Sports are slowly trickling in to Siri’s functionality, and iOS6 users will be able to use Siri to seek answers to sports questions pertaining to football, basketball, baseball, hockey and soccer (there’ll little doubt that additional sports will be supported in future Siri releases). Whether you’re interested in scores, schedules, upcoming games, team standings or specific player statistics, Siri should have you covered.

With the help of Yelp, Siri will also now allow you to look for restaurants according to various factors like location, price, type of cuisine and even outdoor seating. Each restaurant Siri retrieves should have photos, reviews and prices, so long as that info is available on Yelp. Users with the OpenTable app will also be able to make reservations at their chosen restaurant without leaving Siri.

Rounding out the list of culture-oriented updates to Siri is a new movie search feature that lets you find showtimes and locations, as well as movie reviews and movie trailers. You can search according to genre, actor and director, and Siri will let you know what sort of awards the movie received and even where it first premiered.

Siri is obviously great for finding stuff outside your phone, but what about inside? One of the key features missing from the current version of Siri is a way to open apps by voice, and this will change in iOS6. Simply saying “launch Cut the Rope” or “launch Words with Friends” should do the trick. This functionality will also apply to other areas of your device, such as your messages, contacts, calendar and photos.

Will the new Siri and i0S6 be enough to break your Android addiction, or are you waiting to hear concrete details about the iPhone 5 before you decide?