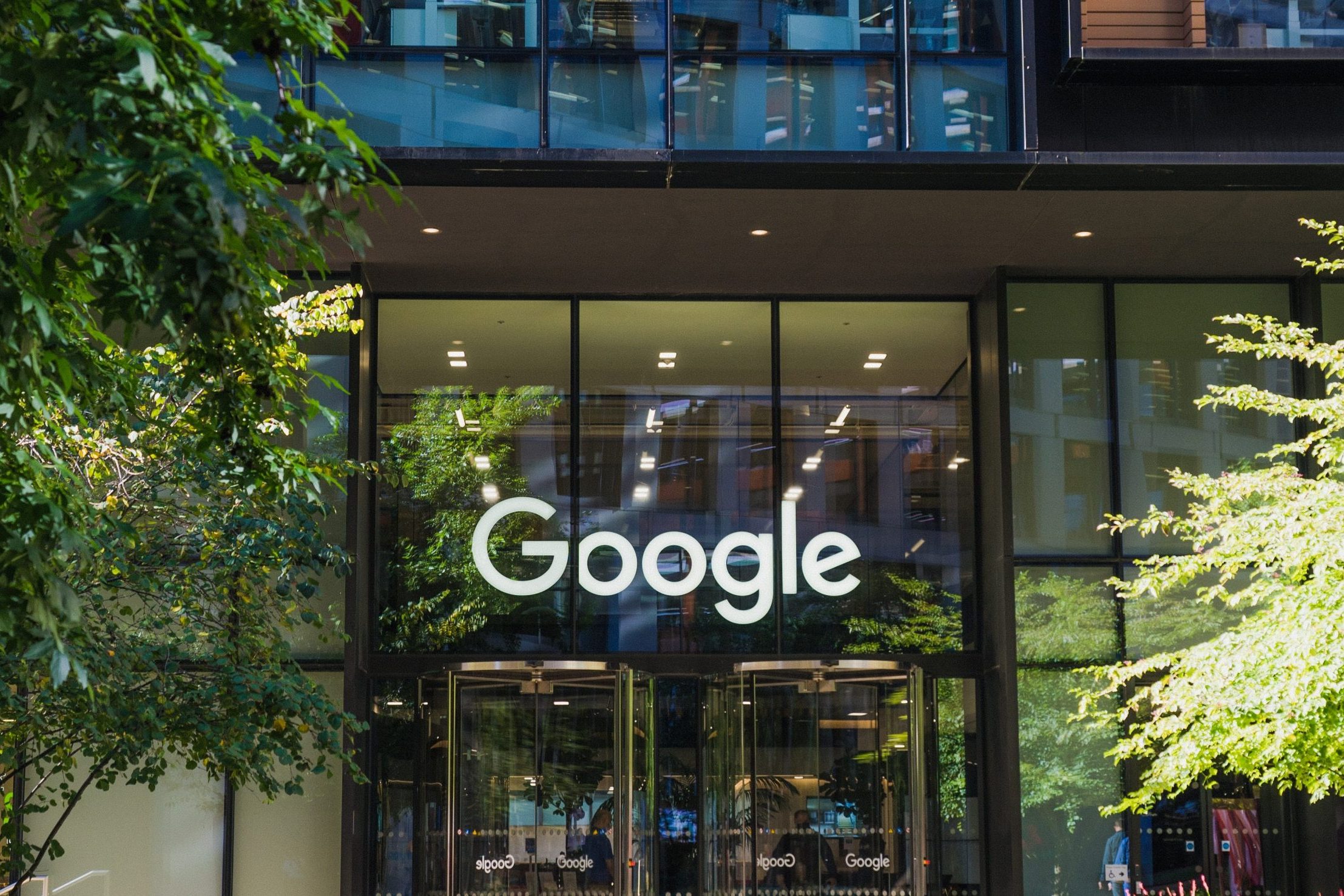 As reported by David Angotti and recently published over at Search Engine Journal, a new Google job posting indicates that the search engine giant may actually be taking steps to enhance and protect the privacy of their users.

The news from Search Engine Journal comes in the wake of months of additional reports and publications indicating how Google infringes on user privacy in order to create improved search engine results, bypasses browser-based privacy settings for advertising purposes, and receives fines for much of the same.

Google is unmatched in search market share (particularly in mobile, where they field 90% of all internet searches), but they’ve also made plenty of users unhappy with confusing privacy policies and tactics that some would describe as intrusive. Any move by the company to increase user privacy rather than reduce it would be welcome right now, and the new job posting suggests exactly that.

The job posting in question, initially discovered by Kaspersky Lab according to David Angotti of SEJ, is seeking to hire a Data Privacy Engineer. The job description indicates that this individual would be doing the following:

“Analyze software and services from a privacy perspective, ensuring they are in line with Google’s stated privacy policies, practices, and the expectations of our users.”

“Promote the use of cutting-edge browser and application-level technologies to maintain the privacy of key user data.”

It’s still unclear what this will mean for Google’s users in the future, or what other positions will be available on this so-called “Red Team.” If nothing else, it seems obvious that Google would rather put a team of data privacy experts on its payroll now than pay out millions of dollars in fines to the FTC and other organizations in the future, as it has been doing over the last several months.