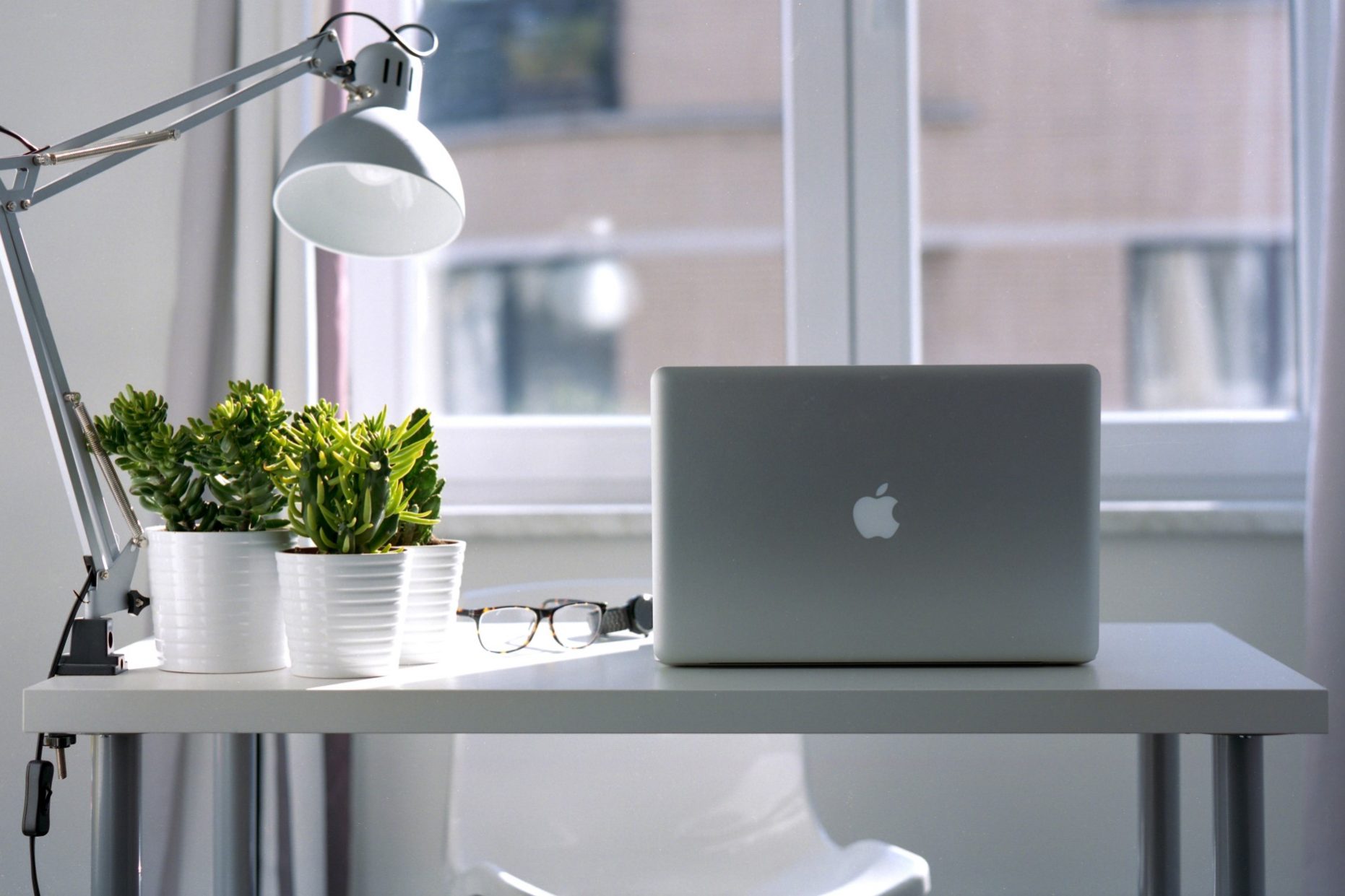 Apple officially announced the iPhone 5 yesterday, and while that’s good news for anyone looking to replace their dusty old 4S models they picked up last fall, the more interesting tid bits for search engine optimizers came in announcements related to the Apple iOS6 revision of its ever-popular mobile operating system.

Apple had already begun discussing the new features of their iOS6 operating system back in June at the World Wide Developers’ Conference, but they elaborated more extensively on things like Apple Maps, Passbook, and Siri during the conference.

A New Maps Service and Updates to Siri

One important feature of iOS6 for site developers concerned with local search will be Apple Maps, a direct competitor to Google Maps that will include over 100 million points-of-interest at launch along with slick GPS navigation and beautiful 3D imagery. The release of the iPhone 5 will mean Retina displays across all of Apple’s major product lines (iPad, iPhone and Macbook Pro), perfect for featuring the high-resolution graphics built into Maps.

Some of the new features coming to Siri include local restaurant search complete with OpenTable, movie search including recommendations based on genre, ratings and showtimes, and scores for sporting events that are updated in real time. Apple is surely hoping that the continual updates to Siri will convince more iPhone users to utilize the virtual assistant for searching the Internet, since only 11% of 4S users are doing that now according to a small survey conducted by Search Engine Land.

A new feature in iOS6 called Passbook will bring Apple a little closer to the touch-less payment power already offered by Google Wallet and various Android phones. Passbook will let you store event tickets, boarding passes and store loyalty cards right in your phone, but you still won’t be able to use your iPhone as a credit card replacement since iPhone 5 still doesn’t have NFC (near field communication) technology built in.