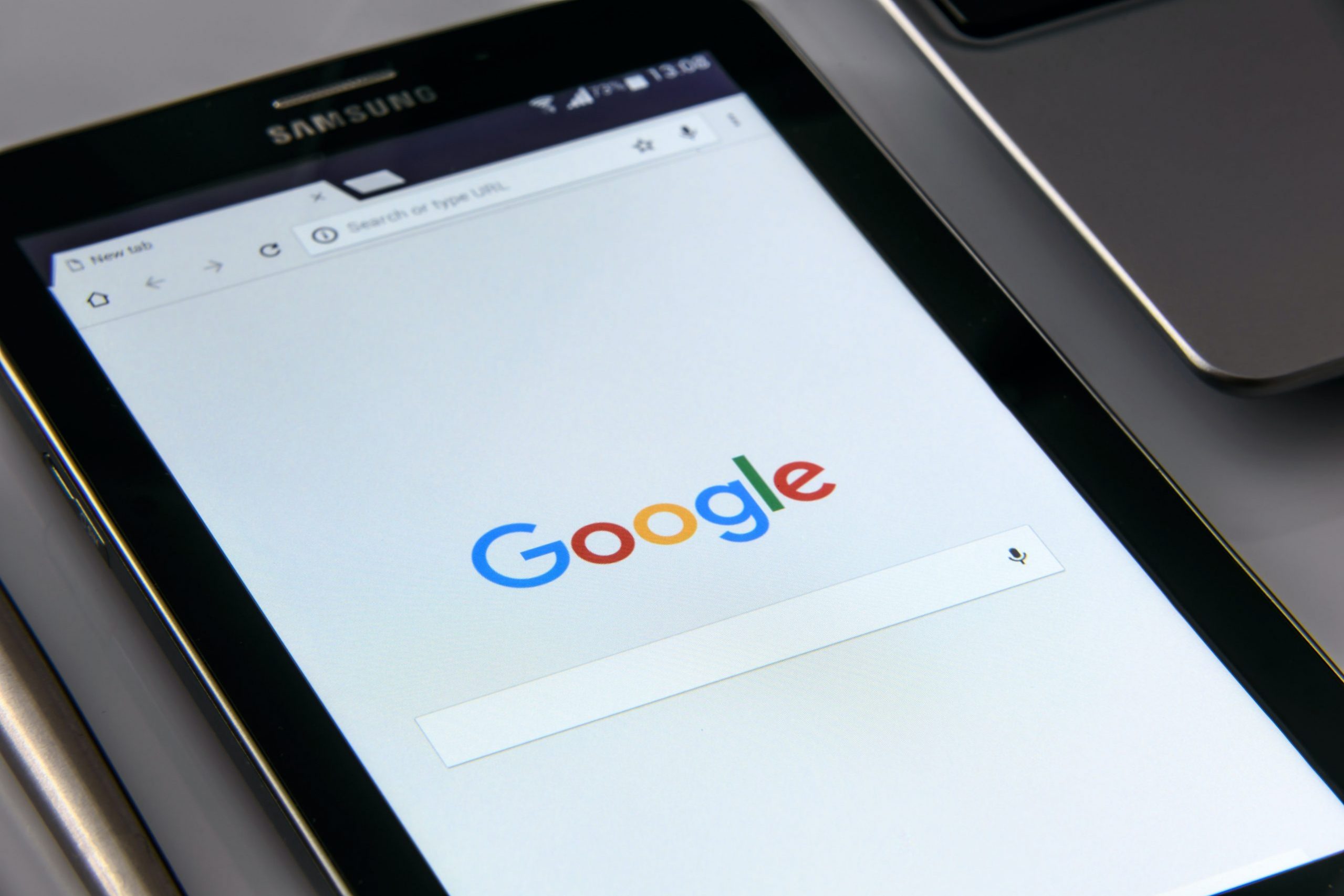 Who were the big winners and losers last month in search market share? According to a a new press release from the analysts at comScore, Google made major gains and came out on top with a gain of about half a percentage point.

Bing saw gains as well, while Yahoo, Ask and AOL either declined or remained stagnant. In fact, Bing reached a new market share peak in February. While there was a decrease in the overall search activity in February, when compared to January, this is expected as there are only 28 days in February while January contains 31.

How “Smaller” Search Engines Measured up to Google in February

The comScore data has Google comfortably sitting with more than two-thirds of overall search market share in the United States:

Bing’s gains are heavily mitigated by Yahoo’s losses given that Microsoft and Yahoo are still in the midst of their search partnership. It’s difficult to say how Ask’s losses directly affected the competition.

A Drop in Overall Search Activity

A total of 18.26 billion searches were conducted in February, while 19.48 billion were entered in January. As mentioned, this could be directly attributed to the fact that there are fewer days in February. Still, some search engines saw bigger declines than others:

Will the comScore search data have any effect on your SEO campaigns for the immediate future, or do you plan on staying the course? Let us know in the comments below.