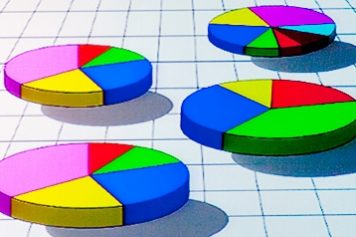 Bing Up, Yahoo Down in October Search Market Share

New data published by comScore suggest that there was little change in the overall October search engine market share percentages between September and October of this year. More specifically, Google remained perfectly steady while Bing made some small incremental gains and Yahoo declined slightly.

The numbers are nearly the same as we saw back in August. If you’re looking for a shakeup in search engine market share, just keep your eye on the CEO race over at Microsoft. Depending on who wins, Bing could go up for sale to a buyer like Google or Facebook.

The numbers for October, as well as their change since September, is shown below:

If Bing goes up for sale, there’ll be more to the story than just what happens to Bing itself. Since Bing and Yahoo are currently engaged in a search partnership, with Bing powering Yahoo’s search results in exchange for a share of ad revenue, Yahoo would need to use resources restrategizing, potentially losing market share in the process. Of course, another possibility is that Google will buy Bing outright, backing Yahoo deeper into the corner they’re already in.

The comScore numbers don’t include any mobile traffic, which currently accounts for about 20% of web traffic worldwide. Google is even further ahead when it comes to mobile search market share, as you can see in the table below reflecting StatCounter’s data for October: