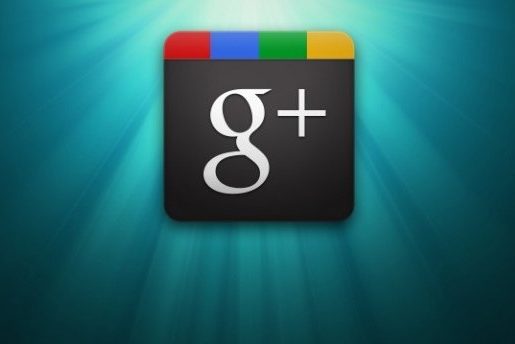 Future of Google Plus is Anyone’s Guess

Earlier this week, several sources reported that Google is no longer forcing users to create a Google Plus profile when signing up for a Google account. Instead, users can simply click a “no thanks” button during signup and go on using services such as Gmail without establishing a profile on the social network.

To many analysts, this looks like just another nail in the coffin, especially considering how many media outlets have already declared Google Plus dead. Google hasn’t explicitly stated they’re giving up on the social network though, so the future of Google Plus remains unclear.

Google had been requiring new users to create a Google Plus account since around January 2012. The recent change might not have caused as much “Google Plus is dead” speculation, however, had it not been for a series of other events that preceded it this year. To recap:

This trend makes is appear that the future of Google Plus is pretty grim, thus arguably warranting all the eulogies its inspired. Not to mention, despite being the second largest social network, its usage has paled in comparison to Facebook’s since it’s inception. In fact, Google has been pretty quiet about its social statistics for about a year now.

What Could the Future of Google Plus Look Like?

It’s highly unlikely that Google will kill Google Plus entirely any time soon. However, it could be in for some big changes. For example, it’s widely rumored that the service will become much less of a social network and more of a platform that ties all of Google’s other services together. This would mean that a Google Plus account would simply allow a user to further integrate certain personal elements into services such as Google Apps. This would of course remove Google Plus as a competitor against Facebook and Twitter. At the same time, it could be argued that Google Plus has already acted as a catalyst for Google’s current policy in which all its services can be accessed using one account.

Alternatively, the end of automatic Google Plus signup might not be a harbinger of doom at all. Perhaps Google wants to test its social network’s ability to gather new users on its own. Maybe Google simply doesn’t need to force users into it anymore. For now, people will still need a Google Plus account to comment on YouTube videos and post reviews on Google’s business listings.

Personally, I think it will be beneficial for businesses to maintain a Google Plus presence until Google officially gives up on it – if that ever happens. Feel free to comment if you think I’m wrong!