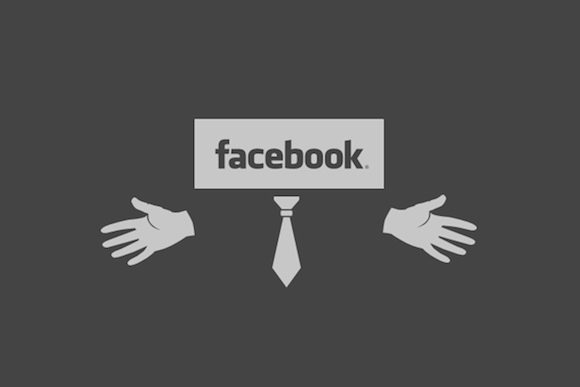 Are the major tech giants running out of original ideas? Maybe not, but a trend in which companies try to steal some share from others’ flagship markets seems to be increasing as of late. For example, Google launched Google+ after the success of Facebook, Microsoft launched Bing to directly compete with Google, Facebook launched Graph Search to get into the search game, and there’s evidence that Apple could be doing the same.

Now, a project known as “Facebook at Work” could directly compete with Microsoft and Google in the workplace software field – but it’s unclear whether or not it businesses would actually ever use it.

Facebook At Work Will Be Similar To Social Network

The enterprise software tool, still in early testing, will offer many of the same features that users of the personal social network will already be familiar with. According to PC World, Facebook at Work will likely include news feeds, a messaging feature and collaboration via groups. However, any actions taken in the workplace tools will apparently be kept completely separate from users’ personal accounts. Facebook staff have allegedly been using the network for their daily business for years, and they’ve long been thinking about spreading the idea to other companies. Some sources indicate that certain companies are already testing the service. Also, it’s thought that the service will be free when it launches.

Of course, Facebook at Work competes directly with other industry titans in several different ways. Any cloud file storage options would be competing with Google Drive and Dropbox. Chat and messaging services would be competing with Microsoft’s Outlook and Yammer technologies. Also, a Facebook enterprise tool would be pointless without networking capability, but it’ll be it in direct competition with LinkedIn, which already has well over 200 million members.

With all this competition, will any companies adopt Facebook at Work? It’s hard to say at this point. Not only will Facebook have to provide tools superior to established services, but it’ll also have to overcome its relatively poor reputation concerning data privacy and security. No business is going to want to adopt a service that could potentially lose, share or otherwise manipulate their data in a negative way. Also, Facebook is a notorious time-waster. While the enterprise software will be separate from personal accounts, there’s still a huge possibility that Facebook at Work could seriously decrease productivity. According to a Salary.com survey, spending time on Facebook accounts for 41 percent of the time employee’s waste each week.

Even though Facebook is getting into some crowded territory, there is nevertheless an increasing demand for business software. If the service does catch on, it could be a great way for marketers to target business-oriented professionals using Facebook ads. While the effectiveness of Facebook ads are sometimes disputed, a business-exclusive platform could be great for anyone who’s already familiar with leveraging tools such as LinkedIn.

What do you think? Is Facebook at Work likely to catch on the business world?