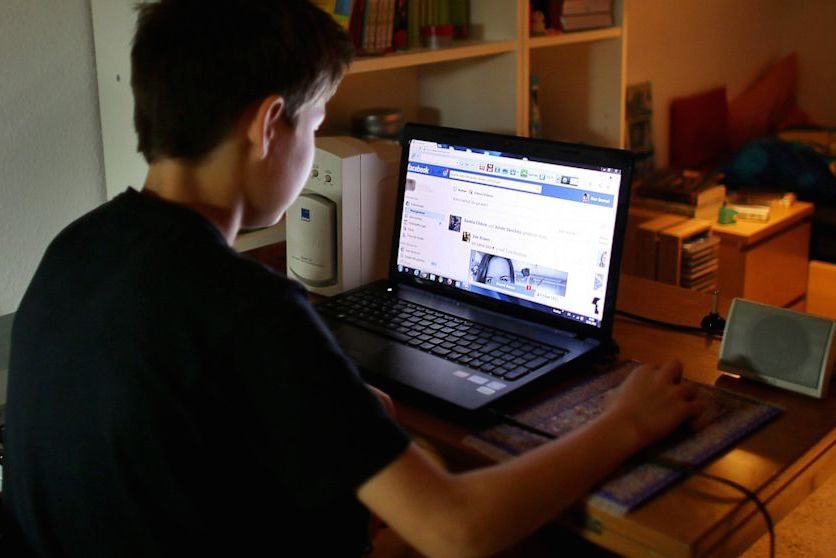 If your business considers 13- to 17-year-olds its target audience, chances are good that you’re already using social media in your marketing campaigns. Facebook is undoubtedly the king right now, but several reports have shown its teen demographic slipping. For example, a Piper Jaffray report from this October showed that Facebook popularity among teens has absolutely plummeted this year.

A new report from iStrategy Labs confirms this downward trend; however, the severity of the problem and what to do about it is still quite debatable.

Results of the Study

iStrategy Labs used information from Facebook’s Social Advertising platform to compare 2011 usage statistics to the 2014 numbers. In 2011, there were well over 13 million users aged 13 to 17, while the 2014 number came in at 9.8 million – this is a 25.3 percent decrease. Users in the 18 to 24 range also decreased by 7.5 percent. In the same timeframe, Facebook popularity exploded among users aged 55 and older, increasing by a whopping 80.4 percent. This data could be interpreted by repeating what marketers have predicted for awhile now: as parents and grandparents join Facebook, young people will have less and less interest in it.

Speculation aside, the report does provide some reasons for this trend. For example, only 18 percent of 13- to 17-year-olds described Facebook as being “fun.” Alternatively, Pinterest was described as “fun” by 40 percent of respondents. Only 16 percent said the social network was “informative.” Also, a pitiful nine percent described Facebook as being “trustworthy” or “safe.” Facebook has been trying to address privacy issues for years, but it seems it has a long way to go before people will think of it as a reputable service.

Instagram, which is known for having a largely teenage user base, recently passed 300 million active users per month. And, as we’ve said before, the size of networks like Facebook could be working against people’s desire to make real connections with fewer people though social media. This could be why apps such as Whatsapp, Snapchat and WeChat have had huge increases in teen followers as well. In contrast, Twitter saw a modest gain of two percent in teen usage over the last three years.

As far as investing goes, the fact that teens are migrating to other networks and apps shouldn’t cause much alarm. Facebook purchased Instagram in 2012 and also bought Whatsapp earlier this year. Also, Facebook Messenger is already one of the most widely used messaging platforms.

Marketers definitely shouldn’t be jumping ship either. While it’s true that Facebook popularity is trending downward among teens, it must be remembered that the sheer number of teenage users on Facebook is still incredibly huge. The Piper Jaffray study does state that 88 percent of all the teens in the U.S. are on Facebook. Also, separate research from earlier this year claims that the American teens who use Facebook are on it “all the time.” Overall, it’s debatable whether or not the decreasing numbers actually indicate that anything’s dire. What they do indicate, however, is that creative leveraging of Instagram and chat apps could become very effective for marketing to teens. That is, until their parents start using them.