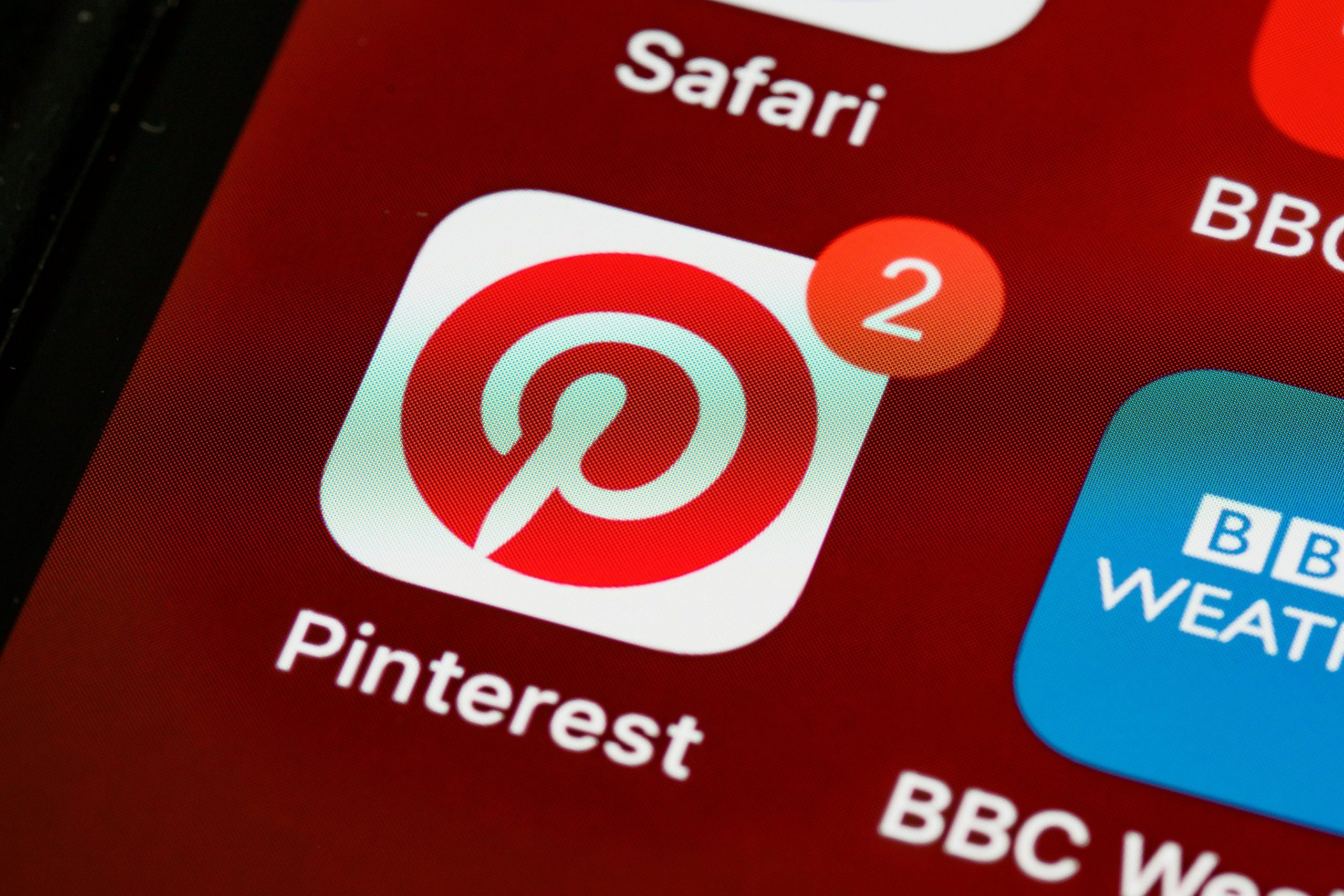 When it comes to native advertising and sponsored content, marketers have no shortage of options. There are Facebook’s promoted posts, Twitter’s promoted tweets, LinkedIn’s sponsored updates and Tumblr’s sponsored posts, not to mention the thousands of blogs or news sites that are willing to promote content for a fee.

Now, Pinterest can be added to the list of networks where you can pay to have your posts show up in users’ feeds. As far as native ads on social media go, this is good news – pins on Pinterest have had a history of being much more valuable than likes or tweets.

Promoted pins became available to a small group of advertisers in June of last year. Like any native advertising, promoted pins were made to appear very similar to typical pins that could have been posted by any Pinterest user. For example, Kraft Foods was one of the advertisers that got to beta test the program. It’s possible that promoted pins from Kraft may have showed up on Pinterest boards related to cheese, salad recipes or chili recipes. When customers browse Pinterest in the grocery store while trying to decide what to make for dinner, these boards are a powerful place for any brand to be.

According to the Pinterest blog, some brands are seeing a 30 percent increase in free impressions due to users saving a promoted pin to one of their personal boards. This metric could be thought of as somewhat similar to a share, retweet or reblog. Also, some brands saw a five percent increase in earned media even after their promoted pins campaign was over. This was due to the fact that pins are evergreen. While it could be argued that tweets and Facebook posts are also technically evergreen, Pinterest is organized and used in a such a way that posts are visible and relevant for a longer period of time. Facebook posts, while technically never being deleted, have a notoriously short lifespan of about two to three hours.

Who Should Use Promoted Pins?

Pinterest has lofty goals. They aim to be an online tool for discovery that’s as powerful as Google is for search, and they have a point. Twitter and Facebook users focus so much on what’s happening right now and in the past, whereas Pinterest provides one of the only platforms for sharing what users want in the future – the recipes they want to try, the shoes they want to buy, the hairstyles they’re considering, the vacation destinations they dream about and so on. If your business can capture this aesthetic, you might get a lot of mileage out of promoted pins. Of course, Pinterest is also all about photos. Brands that can create visually engaging pins with photos that stand out from the crowd are more likely to do well. It will take some creativity, but if you think your business could benefit, it’d be worth it to sign up and explore before it becomes more expensive.

Pinterest missed their January 1 launch plan, but promoted pins are expected to go live very soon. For now, companies can get on the waiting list. When the program goes live, advertisers will be charged on a CPM basis, meaning you’ll be charged each time you reach a certain number of impressions. An auction-based CPC model is also in the works.