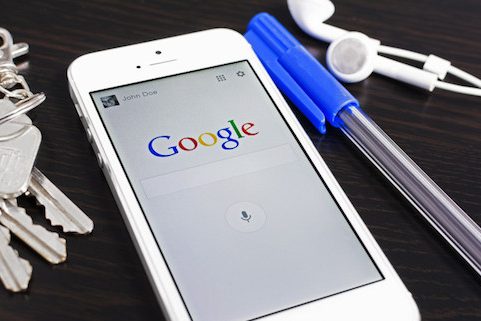 A week ago, Google announced that its mobile-friendly algorithm began rolling out globally. This means that mobile-friendliness is now officially a ranking factor in searches performed on mobile devices. Whether or not this is the “mobilegeddon” some bloggers have deemed it to be, chances are good that your site traffic from Google will be affected in some way.

Indeed, initial reports seem to indicate that a large number of non-mobile-friendly sites have been negatively affected, while some sites that do pass Google’s mobile-friendly test are getting a boost.

Digital marketing company Search Metrics reports that a trend can already be seen among large sites. The Search Metrics team analyzed sites based on whether the ratio between desktop and mobile searches had increased or decreased. Their report indicates that the biggest losers are:

Each of these sites are allegedly seeing massive drops in their ratio of desktop to mobile searches. The winners, on the other hand, include:

It should be mentioned that the visibility metrics used in the report aren’t explained entirely clearly. Nevertheless, reddit does indeed fail Google’s mobile-friendly test, while tvtropes.org passes. Whatever doubts could possibly be cast on the report itself, it definitely goes to show that “mobilegeddon” is shaking things up just as much as previous algorithm changes.

Is It Having an Effect on You?

Of course, regardless of what happens with large sites, your most immediate concern is how your own site has been affected. If your site doesn’t pass Google’s mobile-friendly test, you may or may not be seeing a drop in mobile search traffic. If you have been hit, you’ll need to fix a specific set of issues that Google has laid out in order to get that traffic back. Unlike the Panda and Penguin changes which have been a bit more mysterious, you should be able to continuously check your site’s status using the mobile-friendly test while you make fixes. Once your pages start passing, you should hopefully be seeing that all-important “mobile-friendly” label in search results soon afterward.

While “mobilegeddon” is not the end of the world, it’s just common sense to make your site mobile-friendly anyway. Mobile isn’t going anywhere, and some marketers have even pointed out that a lack of mobile-friendliness could indirectly impact desktop searches as well. After all, Google uses click-through rates to rank search results on both mobile and desktop. If you’re never getting clicked on mobile, your desktop rank could go down because of it. Not to mention, you’ll never get any backlinks from mobile users if they can’t find you in the first place.

Feel free to comment and let us know how “mobilegeddon” has affected you.