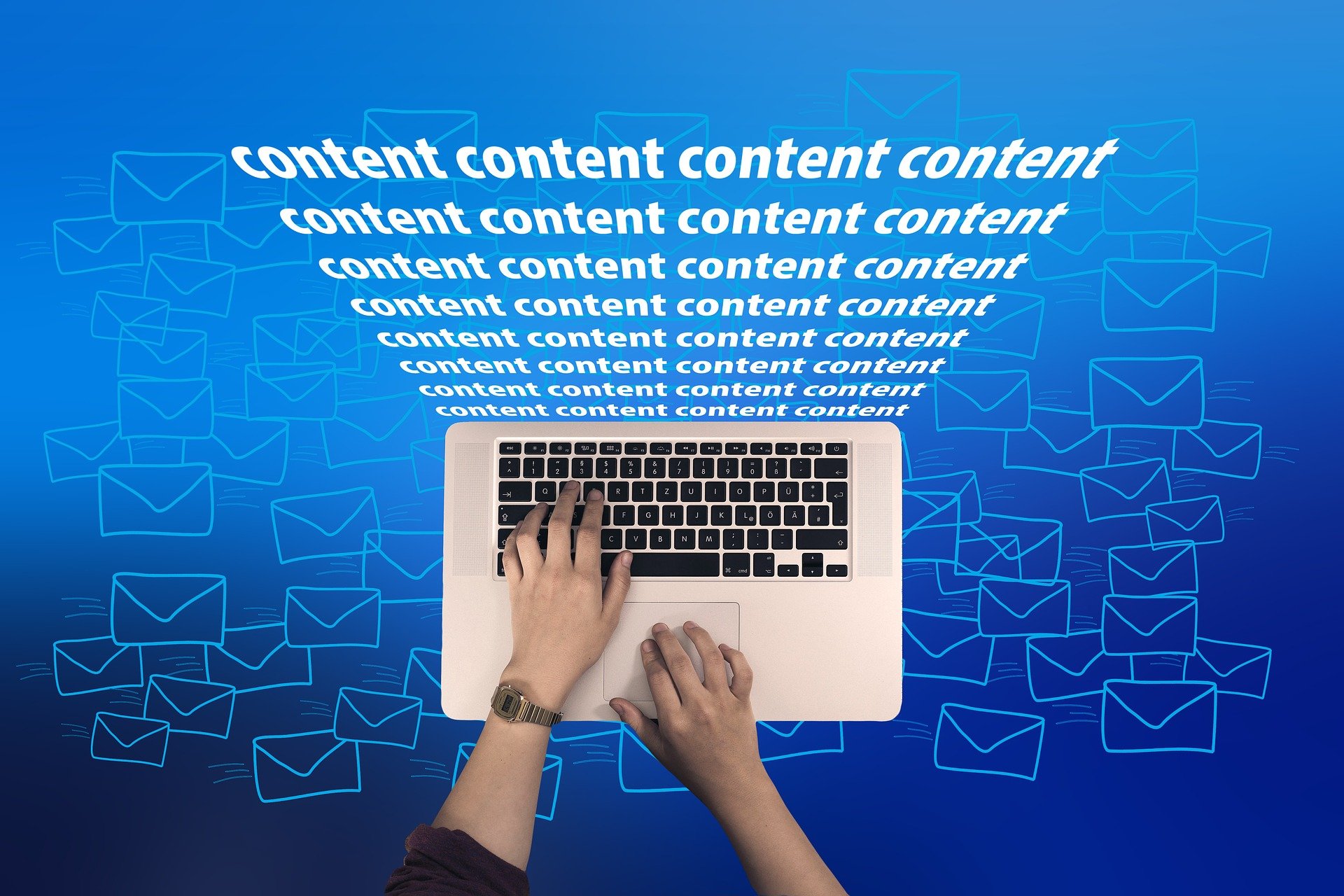 Study: Effective Blog Posts are Longer, More Media-Rich than Ever

When it comes to creating effective content that gets real results, SEOs and content marketers have had two questions constantly in the back of their minds for years: how long should a blog post be, and how often should a site post a new blog?

Over time, the answers have varied wildly. Long, in-depth blog posts are often touted as a way to get long-term traffic from search, but short, “snackable” articles from 200-500 words have been an industry standard for years. Almost six years ago, we recommended posts between 250 and 1,000 words. So where are we now?

In addition to simply writing longer posts, bloggers are increasingly adding visuals and other media to their content. Over half of all blog posts now have more than one image, and video and audio elements are on the rise as well. Also, trusty design elements like lists aren’t going anywhere:

As you might expect, creating longer, more in-depth blog posts with multiple media elements takes more time. In the early days of blogging, it was sometimes said that a 500-word post should take no more than an hour – just getting consistent, fresh content published was the top priority. Now, bloggers are increasingly spending four to six hours – if not more – on every post:

Of course, none of these trends would be relevant unless they were producing results. According to the bloggers surveyed, taking time to create long, media-rich, well-edited posts is worth it: 49 percent of bloggers reported “strong results” when spending over six hours on a post. Based strictly on word count, longer posts consistently perform better:

The survey presents some interesting data here. Overall, content is being published less and less frequently:

At the same time, though, bloggers who publish most frequently are often the ones that report the best results:

So, it would appear that the most effective content strategy would involve publishing in-depth, media-rich content as frequently as several times per day. Of course, many companies don’t have the time or resources to do this on their own. However, partnering with a content agency can help companies scale up their content marketing efforts to publish the maximum amount of effective, optimized content that their budget will allow.

If you’ve spent six hours and created images and infographics for your new blog post, the last thing you want is for nobody to see it. And while nearly all the bloggers surveyed reported using social media to promote their posts, the reality is that even “free” social options often don’t provide enough content exposure to warrant the time spent creating. Because of this, the seemingly inevitable is starting to come to fruition – paid promotion is growing heavily, and it’s second only to influencer outreach in terms of effectiveness:

Overall, this data indicates that content marketers need to do several things to continue getting exposure, leads and sales from content:

So why won’t publishing a couple 350-word blog posts per month and posting them on Facebook get you anywhere anymore? Arguably, the answer is content shock. There’s so much content currently being produced for the internet that it’s only getting more and more difficult to get noticed in any channel, especially without paying for promotion. Longer, more in-depth posts are a natural reaction to this phenomenon: only the most valuable content will “rise to the top” and produce results.

Word Counts are Losing Relevance, Though

The good news for brands that don’t have as many resources to devote to content creation is that word counts overall are losing relevance. In the past, paying attention to word counts was primarily a way to ensure that content would perform well in organic search. Now, however, there are so many other ways to promote your content that hitting an “SEO sweet spot” doesn’t really matter as much. Social media, email, content discovery tools, and many other channels allow you to promote your content successfully without necessarily needing to strive for a specific word count – allowing you to focus on creating content at a length that provides value to your audience. After all, providing value should continue to be your top priority.

To take it even further, it could be argued that blog posts themselves are losing relevance. In content marketing, it’s essential to establish a brand, develop an audience and consistently market to that audience. Today, that can be done with video, audio, social media posts, text messages, emails, ebooks and articles of any size. Take, for example, this post from (like-it-or-not) content marketing masters Buzzfeed. While it’s nothing more than 19 GIFs and just over 200 words of text, it has nearly one million views. This is because Buzzfeed has developed a massive audience using content, and they know how what types of content will get attention from their visitors.

Your company can produce this same effect on a smaller scale by maintaining a good content plan. Pay close attention to what your audience and analytics tell you. Long, in-depth posts may be a great way to get results, but don’t force anything – it’s most important that your content (however long) fulfills its purpose, is valuable to your readers, and gets them to take the next step.