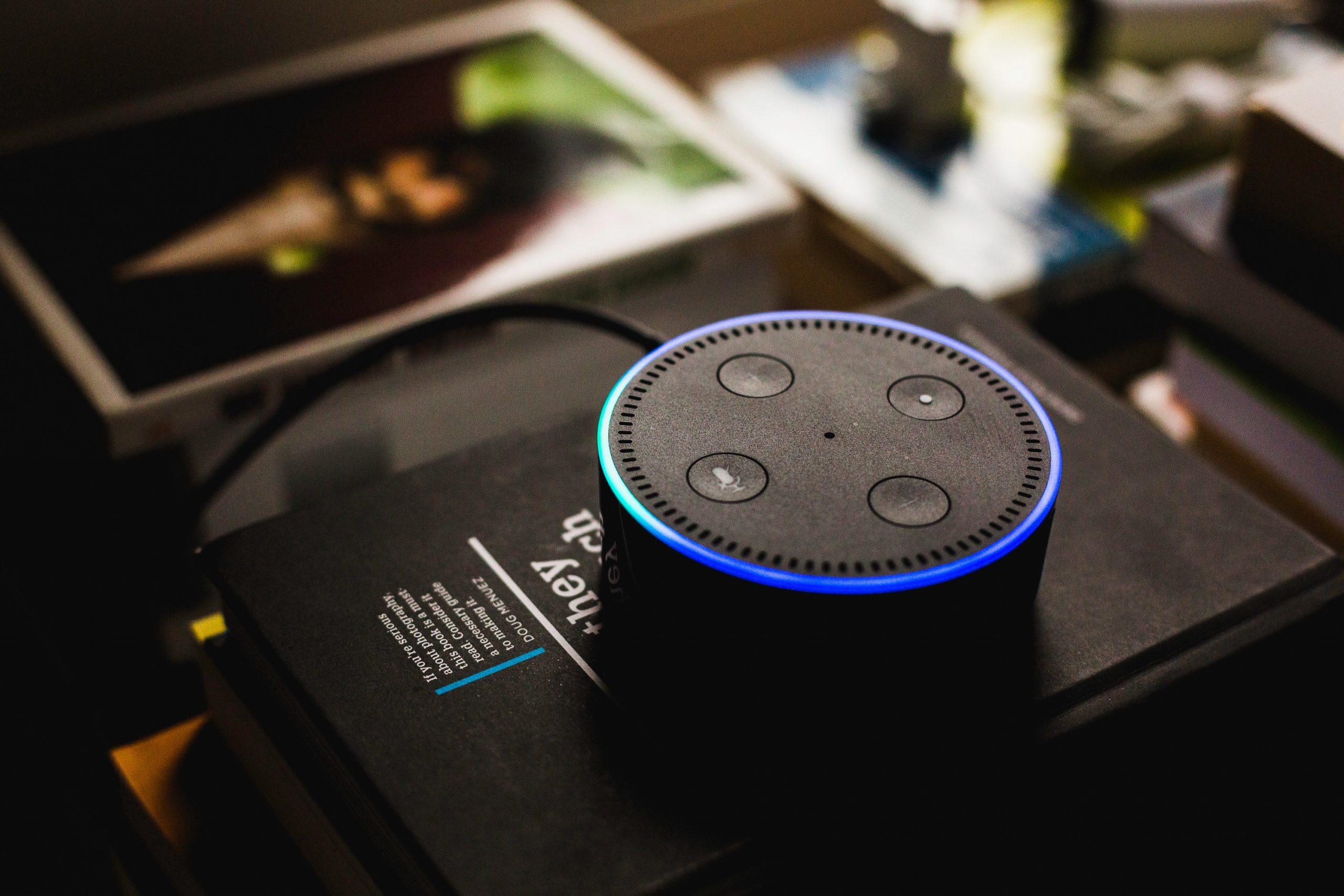 Voice Search Is the Most Recent Revolution

The internet is such a massive part of our day-to-day life in 2019 that it’s easy to forget just how new it really is. You don’t even have to go back a few decades to find a world in which the internet itself was considered something of an information and technology revolution. People knew it had potential, but your average American had no idea how it worked, had very little experience and honestly did not understand how it could change their lives.

Fast forward to today, and you have schools full of children who have grown up with the internet. It’s simply a part of their experience. They understand how to use technology intuitively. It’s clear that the internet revolution of the 1990s was here to stay.

This trend keeps repeating itself. The next revolution was the smartphone, which took all of that computing power out of the home and put it at your fingertips. Suddenly, a phone was no longer just a phone. It was a pocket-sized computer that helped replace portable cameras, flashlights, music players and countless other devices.

After the smartphone, the next revolution was social media. This type of instant connectivity and community was brand new to a lot of people. While some had used chat rooms and internet forums for years, social media made it acceptable and widespread, connecting everyone, even those with far less internet literacy.

When voice search options first came out, they were viewed as something of a novelty. They were interesting, but most people still got behind the keyboard to do any serious research.

That has changed, and it continues to do so. Voice search technology is a fundamental part of smartphone use, and many people use it as often as any other type of search. That has made it feel natural and expected, and this shifting mindset has helped open the door for devices like the Google Home products and the Amazon Echo products. They give you the ability to make voice searches without even taking your phone out of your pocket.

It’s not just the growing acceptance of the technology that has fueled the change, however. The technology itself has gotten far better. If you look at the word accuracy rate for Google Machine Learning, it sits at an incredible 95 percent. A quick glance at the skills that the Amazon Echo devices exhibit show that they can do around 30,000 different tasks. At the same time, studies have found that popularity is soaring, with more than 30 million people buying Echo devices in 2018.

Voice search is not a novelty any longer. It’s not a fringe technology. It is the current technological revolution, and we can help you make sure that your online marketing campaign is set up perfectly to take advantage of it.