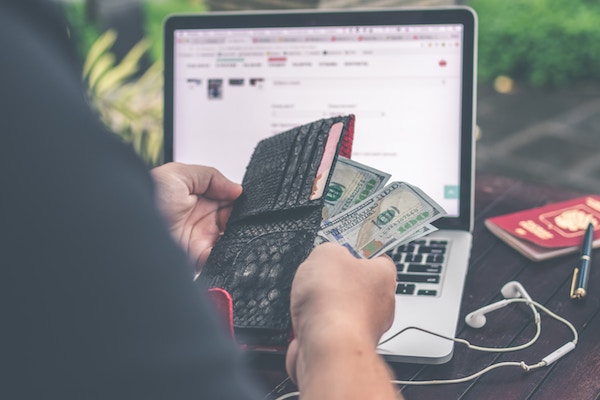 Does Facebook’s Slogan Change Mean a Paid Site Is Coming?

When did you sign up for Facebook? If it was any time in the last 15 years — the site launched in 2004, though it was very restrictive at the time — then you probably saw the simple logo on the signup page. The page read “Sign Up” in large letters, and then had a small slogan below that read: “It’s free and always will be.” Always. It’s something that many users have taken in stride. They expect that free content, that free ability to connect with friends, brands, businesses, co-workers and family members. In fact, a major part of the allure of Facebook is that it is free and anyone can use it. That’s why it’s the No. 1 social network in the world — among other reasons. However, all of that could be about to change.

If you already have Facebook, you probably never read the signup page. You may never even visit it unless you accidentally log out or you use a new computer. It’s not something you dwell on. For some users, Facebook has existed for as long as they can remember. They don’t feel like they need to read about what it offers.

For that reason, many people never noticed when the signup page changed in early August. That staple phrase of “it’s free and always will be” is nowhere to be found. Now, the page says “It’s quick and easy.”

The addition of “It’s quick and easy” on its own isn’t all that important. Most people already know this and expect it. That’s not going to sell them. What’s missing may mean far more. Is this an implication that, while Facebook is still free right now, it will not always be that way? Could they be designing a paid site? Media outlets like ABC News contacted them to ask what it meant, and the social media giant did not respond.

It may mean nothing. Perhaps they’re just trying to refresh the site. Maybe they think that telling people how fast and easy it is will convert more users; that’s debatable, but it doesn’t mean they’re not hopeful. Perhaps we’re digging too far into what was lost and not into what has been added.

But it does seem like the loss of that slogan is huge. Did Facebook use its free services to build up a massive user base, playing the long game? Now are they going to switch over to a paid service? Even if only a fraction of users agree to pay, they’ll still get far more than they would have in 2004, when no one would have paid for Mark Zuckerberg’s unheard of site. Now they have name recognition, connections, branding, history and much more. They could be counting on people to convert, even if they lose droves of casual users.

Another potential is that they could be eyeing a more exclusive brand of Facebook. After all, some users have lamented the fact that it got opened up to anyone. For instance, it used to target college students and only allow those with .edu email addresses to sign up. When that exclusivity was lost and people’s parents and bosses started joining, some users stepped away. They didn’t want to share so much with everyone they knew. Are young people these days less prone to use Facebook? Would a more exclusive paid service — on top of the free service — draw new people in?

This is speculation at this point. Facebook refuses to talk about the change and no one knows why it happened yet. But it could be a tremendous shift in dynamics, and it’s important for all users to keep an eye on it.

If you use Facebook for work, as a way to connect with customers and promote your brand, you definitely want to know about all changes as soon as they happen. We can help you stay on top of everything and set up a social media campaign that always keeps you on the cutting edge.