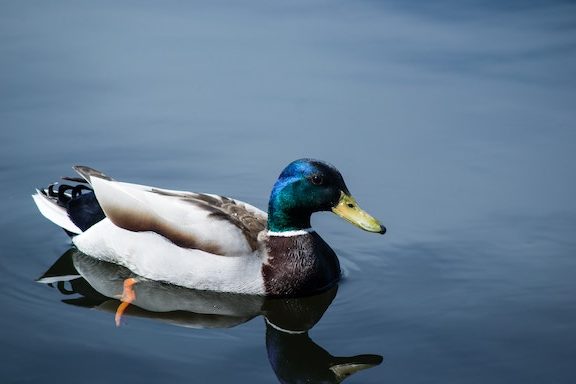 Although “Googling” is now synonymous with searching for information, Google is far from the only search platform competing for users’ interest. Fueled by recent reports of data harvesting and invasive user tracking, Google’s image has taken a hit. This negative press opened the door for other niche search engines to compete in the big game.

In a recent tweet, the CEO of Twitter, Jack Dorsey, opened fresh wounds for Google by stating that he personally uses DuckDuckGo for searches. While DuckDuckGo only has a fraction of the total number of Google users, it is hugely popular among privacy-focused netizens.

There is no disputing that Google is the leader of the search engine game. In fact, according to estimates from HubSpot, Google fields over 70,000 unique search queries every second. This translates to nearly six billion searches each day and over 2 trillion per year. Despite the staggering popularity of Google, the company continues to face criticism over data privacy issues including:

Capitalizing on these privacy concerns, browsers such as DuckDuckGo, Bing and others feature a variety of advanced security functions.

Like Twitter’s CEO, Jack Dorsey, many of today’s consumers are heavily focused on protecting their privacy. Most do not feel comfortable with the idea of a search engine harvesting information on their physical location, the terms they search for or the content they engage with while online. DuckDuckGo, unlike Google, boasts a wide range of privacy-focused features such as:

Although it is unlikely to displace Google as the undisputed leader of search engines, DuckDuckGo’s focus as a champion of user privacy is likely to resonate with a niche market.