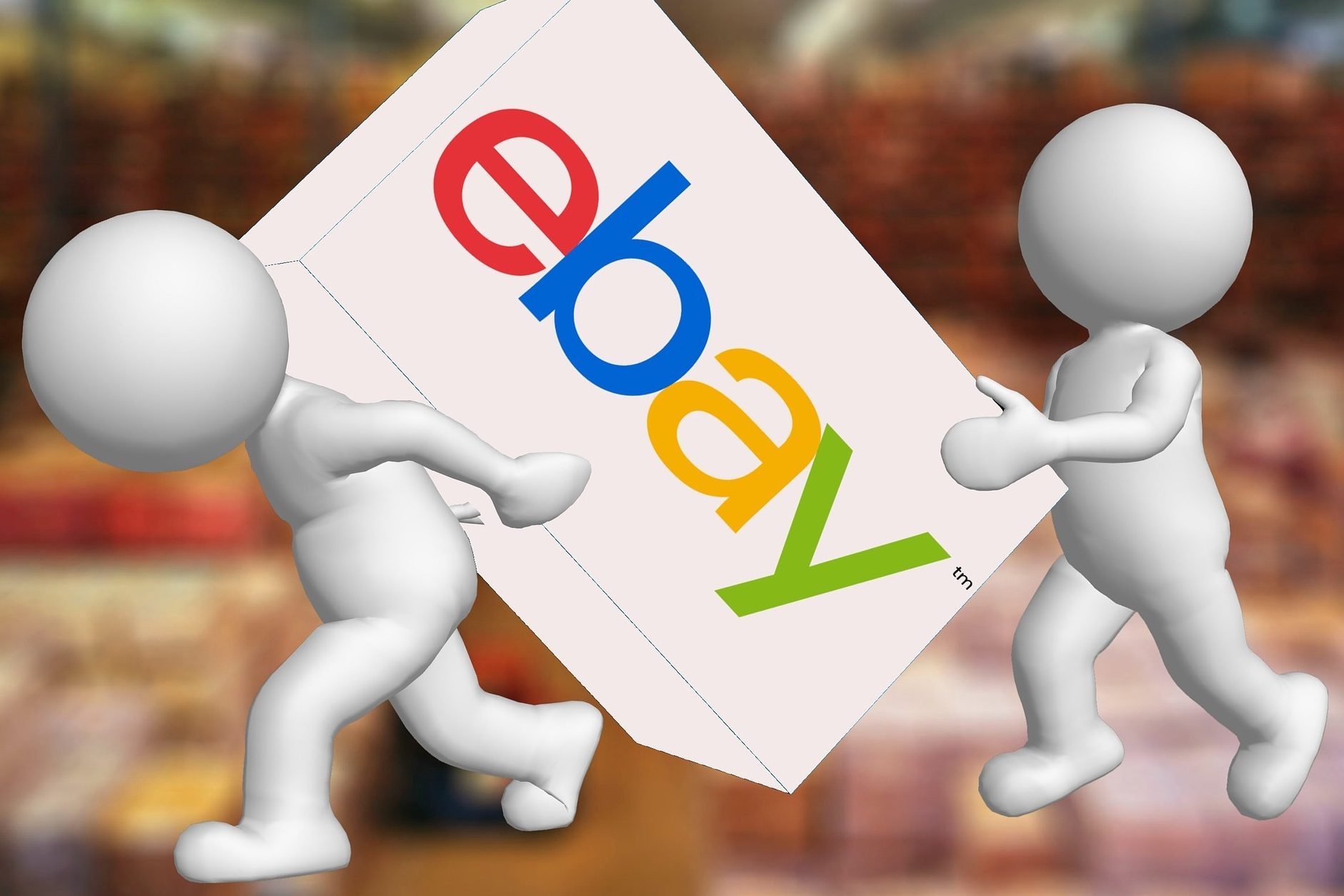 Reviews are a huge part of the online shopping experience. For many potential buyers, they are the difference between making a purchase or not. Unlike a brick and mortar store, shoppers cannot have any contact with the items before buying them. They also know that returns tend to be a bit more complicated. As a result, they rely on the knowledge of those who have already bought the products they’re interested in. They look into the reviews to make a decision before ordering, and just a few five-star reviews can sell them entirely on a product — just as a few negative reviews can make them look elsewhere.

As you can imagine, with reviews holding this much importance, some companies and individuals are willing to use fake reviews, mostly to promote their own products, but sometimes to slander the competition. Tech giants Facebook and eBay recently stepped up their efforts to put an end to this practice, wanting consumers to know they can trust that reviews are valid and left by actual buyers.

The results looked a bit different on each platform. For eBay, it was all about banning users to prevent them from leaving these reviews. They got rid of 144 accounts. For Facebook, the focus fell more on eliminating groups where people bought and sold these fake reviews. They deleted 188 different groups.

Both sites are massive, with billions of combined users. In that light, this crackdown doesn’t appear huge. However, it is interesting that the sites are aware of these issues and willing to take action. That could mean they’ll monitor it more closely in the future.

That said, even this move appears to have happened only because The Competition and Markets Authority (CMA), which is the antitrust regulator in the U.K., increased its own efforts and issued a warning. The sites did comply and cooperate, according to reports, but it begs the question: Would they have done this on their own?

With such massive sites, it is hard to monitor everything. Reports also indicated that Facebook has developed automated monitoring systems, which it is testing right now. With that technology, they may at least be able to get red flags when it looks like reviews are being sold, allowing them to take action more quickly next time. The reports did not say when those systems will be finished and put into action, however.

Have you been harmed by negative reviews that are unwarranted? Are you wondering how to get more attention for the legitimate positive reviews that your real customers are leaving? These types of things can make or break your company. Here at Content Customs, our reputation management services can help in a multitude of ways. Let our experienced professionals ensure that fake reviews never harm you and that potential customers get an honest assessment of everything your company offers.