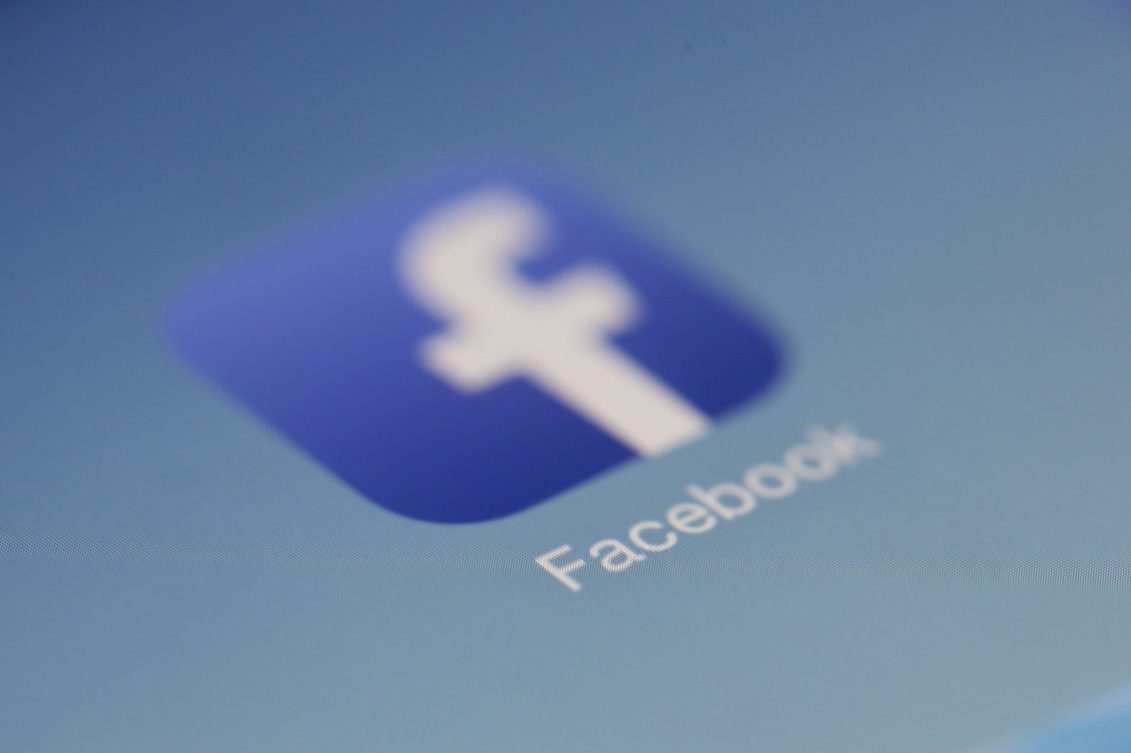 Facebook has more users than any other social media platform. As a company, it also owns some of the other major platforms — like Instagram — and so there’s nearly a monopoly at the top. If you use social media at all, odds are you use a platform created by or owned by Mark Zuckerberg.

In the past, social media platforms have risen and fallen quickly. LiveJournal. MySpace. Xanga. Sites took off, dominated for a short time, and then fell into obscurity. When is the last time you heard someone talking about their Top Eight on MySpace? Facebook, it seemed, had shrugged off that trend. Founded in 2004, it still has the most users 16 years later. That’s an incredible run, but it’s also a run that may be coming to an end.

The first sign that those in power anticipate a decline is that Peter Thiel recently sold 80% of his stock in Facebook. The billionaire was one of the first people to invest in Facebook. He sold 53,603 shares, valued at over $11 million. He still has about $2 million tied up in the company, with almost 10,000 shares.

This could mean nothing. Thiel used to hold even more stock, but sold most of it off when the company went public in 2012. His original holdings contained about 45 million shares. He sold them in 2012 but, if he had held them until today, the estimated value would be around $9 billion. It’s clear that he’s been done with Facebook for some time. $11 million is nothing to someone with his wealth.

Even so, one has to wonder if there’s a reason he chose to get out now. The move in 2012 was likely due to the changing nature of the company with it going public. He felt his initial investment had paid off. To move on from the rest now could suggest he thinks the stock is currently as high as it is ever going to get, so he’s drawing out what he can before a decline.

Interestingly, Thiel has also heavily invested in SpaceX. That company is owned by Tesla founder Elon Musk. Musk is clearly not adverse to social media in general, but he is against Facebook. He recently used Twitter to tell people to delete Facebook. He added a simple “It’s lame” to his hashtag message.

Musk is an interesting case. On one hand, he has long been against Facebook. On the other, he himself seems a bit unsure why he doesn’t like it, despite repeatedly saying that he does not. In earlier tweets, regarding why his companies deleted their profiles, he wrote the following:

“I don’t use FB and never have. So don’t think I’m some kind of martyr or my companies are taking a huge blow…It’s not a political statement and I didn’t do this because someone dared me to do it. Just don’t like Facebook. Gives me the willies. Sorry.”

It’s impossible to predict the future of social media. As noted, it’s already surprising that Facebook has dominated for as long as it has. But it’s also not wise to assume things will continue as they have been indefinitely. That’s never been how social media works. You must understand this potentially changing social media landscape and what it could mean for the way that you advertise, share content and connect with consumers.