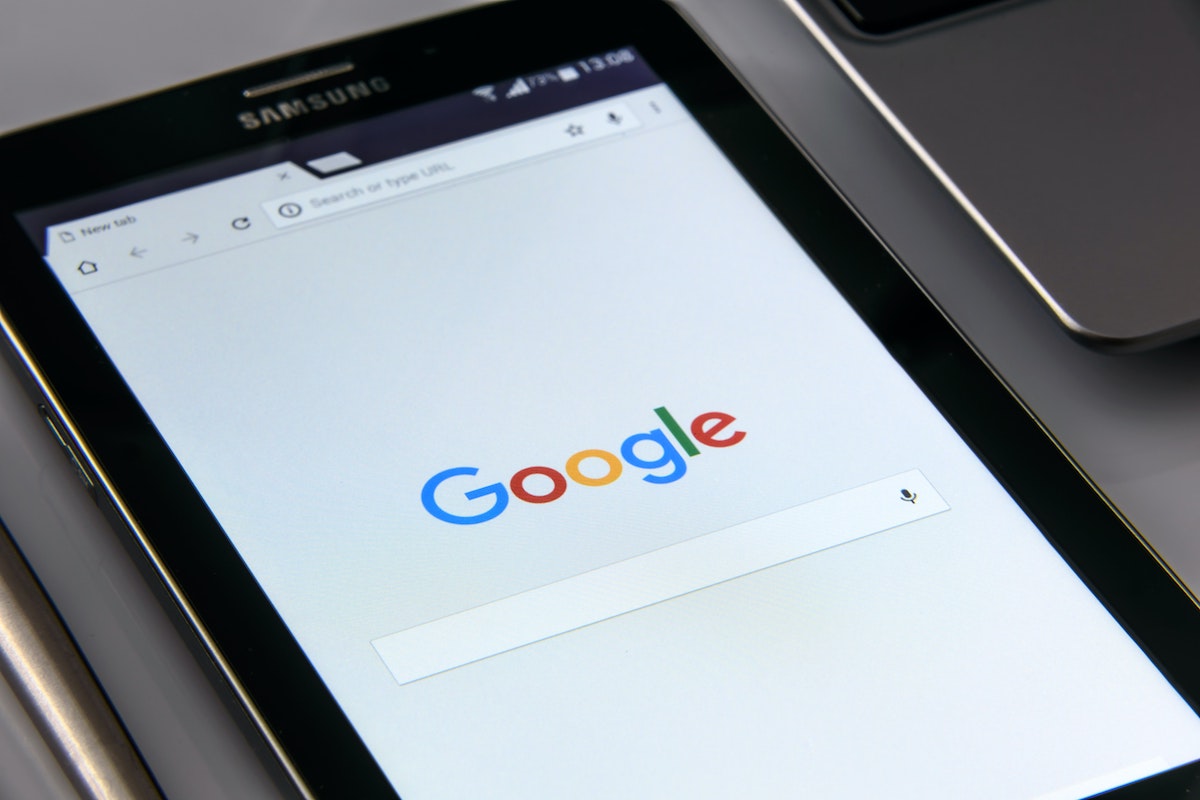 Google is often thought of by end consumers as its own company, but it is actually owned by Alphabet. This is important since workers at Alphabet have recently decided to unionize, and this could have an impact on how Google runs its own operations moving forward. Reports note that workers have expressed their discontent in different ways over the years, from creating petitions to starting protests. They appear to be making this union so that they can have more of a voice, as the labor force of the industry-leading tech company that controls the lion’s share of the world’s searches, and it will be interesting to see what changes the new union may set its sights on.

One of the biggest issues that employees have cited is that they may have concerns about how things are being done, but they feel like those concerns often just get dismissed by those at the top. In an interview with CBS News, one organizer put it this way: “We are joining together —- temps, vendors, contractors, and full-time employees —- to create a unified worker voice. We want Alphabet to be a company where workers have a meaningful say in decisions that affect us.”

For instance, the company recently released an AI researcher. Software engineers from the company reached out to the New York Times to claim that she was simply fired because she was critical of inclusion efforts, diversity at Google and large-scale AI models. They felt like her opinion on these matters was silenced by those at the top, who fired her, and that this shows that the company itself does not really care what the workers have to say — unless what they have to say already falls in line with the company’s position.

Is this all accurate? It’s hard to know now, as these are allegations from news reports, and Google has refused to talk about the specifics being brought to light. Instead, the company released a blanket statement claiming that they supported the rights of their workers. They said they would work to sort everything out by directly communicating with those employees.

It’s easy to forget just how new the technology industry is. It simply has not had to address a lot of concerns and questions that other industries already have. As a result, unions are uncommon in tech spaces. Will this development change that? Only time will tell. But it is telling that this union is being formed at one of the largest and most influential tech companies of all time.

Any time there are major shifts in an industry, users and consumers need to know what it may mean for them. At Content Customs, we are digital marketing experts. We understand this industry inside and out, and we’re constantly monitoring all changes to give you the best possible results. Do not hesitate to contact us for online content, social media marketing, reputation management services and much more.