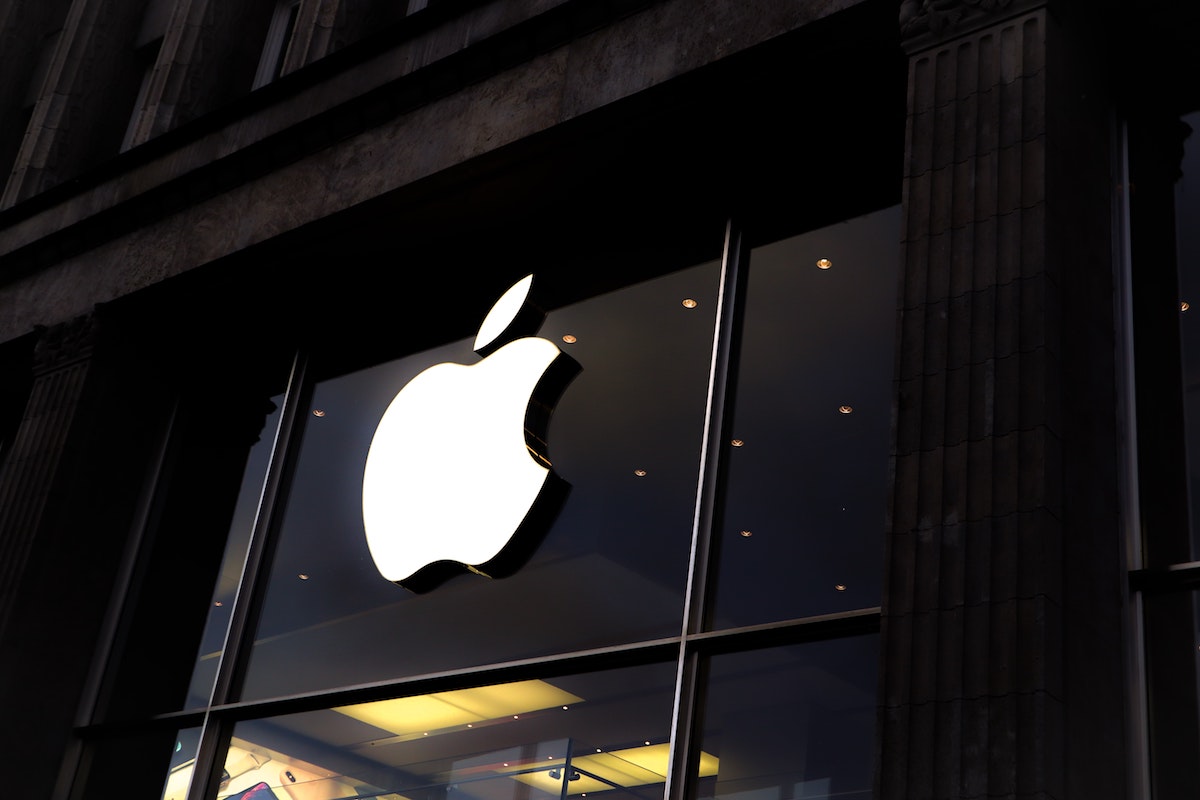 Google and Apple have long been two of the largest tech companies in the United States, and there are some ways in which they overlap. They both sell phones and laptops, for instance, and they both have virtual assistants that show up on their devices. But there has long been one way that they don’t compete: Google is focused on search engines, and Apple has never really gotten into that realm. Apple makes the devices and a browser, but they don’t make the engine itself. In fact, the default search engine, when you buy an Apple device and use Safari, is Google.

A new lawsuit claims to show exactly why this is happening, and it also says that it’s an example of unfair business practices that hurt consumers and violate anti-trust laws in the United States.

The Claims Being Made by the Lawsuit

First and foremost, it’s important to note that this lawsuit was recently filed. Nothing has been officially ruled on yet, and the claims put forth in the suit are merely allegations. It remains to be seen if they are true and what the court will say about them, and the companies may have their own perspectives to give, as well.

With that in mind, reports claim that the lawsuit says that Google CEO Sundar Pichai and Apple CEO Tim Cook have been attending secret meetings. At these meetings, Apple agreed to make Google the default search engine on iPads, iPhones and similar devices. Apple has also agreed, according to the reports, not to make its own search engine, which would directly compete with Google. Instead, new Apple devices automatically send the user to Google.

In order to make this happen, the lawsuit says that Apple gets billions of dollars per year — the exact amount is unclear — from Google. The lawsuit says this is set up as a non-compete agreement and also claims that the companies actively buy or suppress smaller companies that are trying to compete. In short, it claims that both companies have a financial relationship that is beneficial to each of them by colluding to get users to choose Google on popular Apple devices.

Critics, of course, are quick to point out that the user does not have to use Google at all. It may be the default, but it can be changed with a few keystrokes.

The Complex Future of the Internet

The internet is only going to grow more complex as it continues to expand, with tech companies quickly becoming the most powerful on Earth. It’s important to consider how a lawsuit like this may impact search traffic in the future, and site owners need to make sure they have SEO that is set up to thrive no matter what. By staying informed of all breaking news in this space, we at Content Customs can help your business achieve these results.