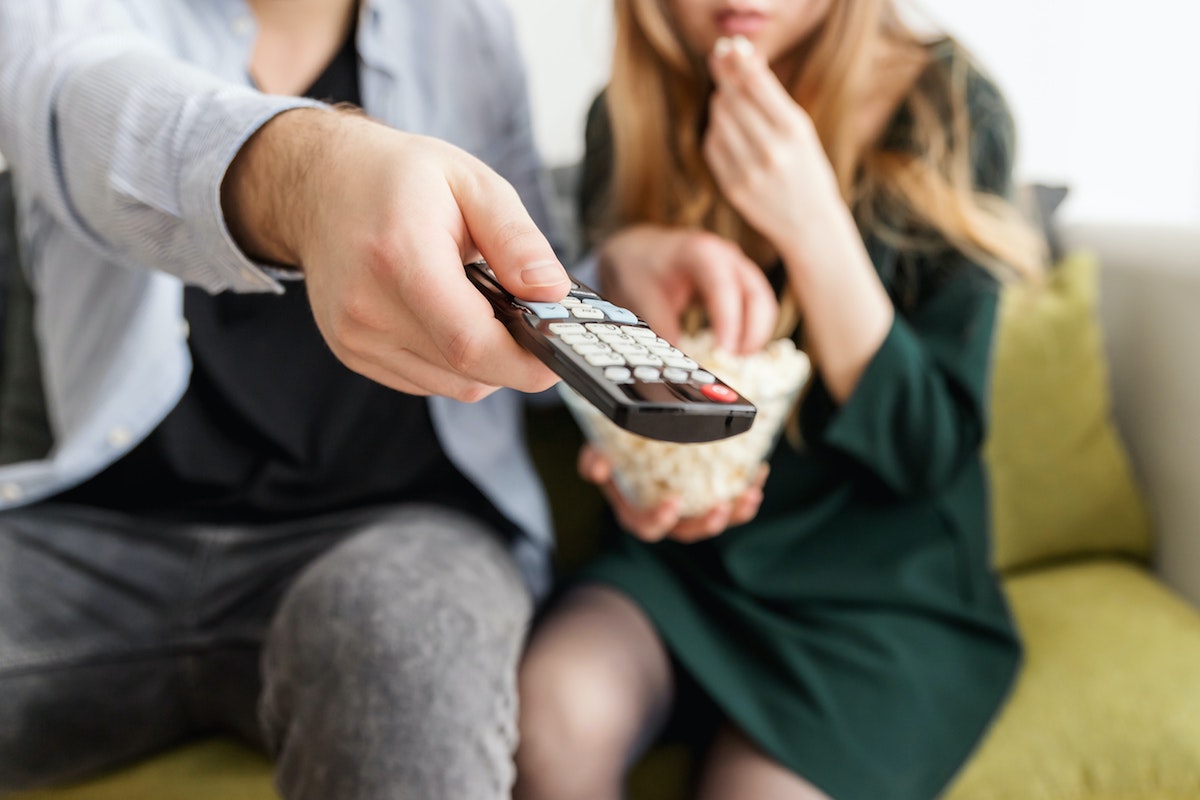 Television ads do have their uses. Much of the time, they focus on creating brand awareness. Few people see an ad for a car and head over to the dealership to drive one. But, when someone needs a new car, they’re more likely to think of one that they’ve seen on TV many times before. The goal of the campaign is to make that person think of the brand first, not to immediately sell them the car. This basic idea can be applied to many different products and services, and it’s why you still see commercials for various products that it seems everyone knows about already.

However, studies have found that companies may overestimate the impact of these ads. And the problem is simple: Viewers leave the room when commercials come on. It’s been estimated that people don’t even see about 29% of the commercials that hit the screen. These ads play to an empty room.

Where Do the Viewers Go?

It’s not as if people are leaving the room intentionally so that they don’t see the commercials. It’s just that they view these breaks as a chance to do other things. Someone may use the commercial break to get a drink or a snack. They may head for the restroom or decide to clean up the kitchen for a few minutes. There are plenty of things they need to do, and commercials give them a chance. Why pause the show when you have a built-in break? Viewers get used to the average length of commercial breaks and make sure they’re back in the room in time.

The popularity of mobile devices cast some doubt on even the numbers listed above. A lot of people pick up the phone for a commercial break. They seek out more entertainment, they read text messages, they check their email, they post pictures, they browse social media. In a lot of cases, they don’t even care what they’re doing. They automatically reach for the phone to kill time while they wait for the show to come back.

So, if 29% of commercials are playing to an empty room, it stands to reason that another 29% could be playing to rooms full of people who aren’t looking or listening. Those rooms might as well be empty.

For advertisers, this may mean focusing more on ads that run online. If you know those viewers are going to pick up the phone once every 15 minutes, you can capitalize on that attention. You know they’re going to keep doing it repeatedly for as long as they watch TV. What they’ve chosen to watch no longer matters. You can still advertise to them during those breaks, as long as those ads are on social media platforms, search engines and other places where people will find them. Rather than getting them to watch the TV commercials, why not focus on putting the ads where they’re already going to look?

The second thing to think about here is that online ads are not quite as easy to avoid. The user may walk out during scheduled TV commercials, knowing when they’ll happen and how long they have, but they’re not going to set their phone down and go do anything else during a 15-second ad. They’re much more likely to just watch that ad. Long commercial breaks work against the advertisers, because the longer the break, the higher the odds the person is going to leave. With shorter online ads, you may actually get far more attention from viewers.

If you’re working to change the way you advertise online, we can help at Content Customs.