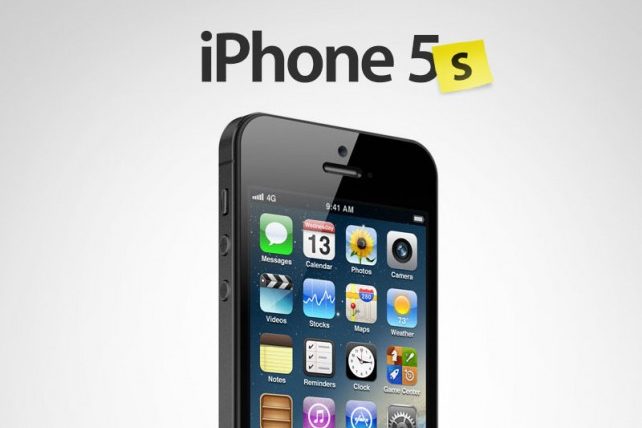 It’s only been less than three months since Apple released their new iPhone 5 phone, which has sold over five million units within its opening weekend despite a poor critical reception to one of its most anticipated new features, Apple Maps.

However, the internet is already abuzz with rumors of the successor to the iPhone 5, which analysis suggest could be called the iPhone 5S (keeping in the tradition of the iPhone 4 and 4S). Despite the variation in its title, the 5S could be just as revolutionary to the iPhone product line as the high-resolution, LTE-enabled iPhone 5.

The news comes courtesy of MacRumors, who cite a recent report from analyst Peter Misek of Jefferies stating that supply chain checks reveal that the iPhone 5S could arrive at retail in June or July of 2013. Reports with less substantial evidence have been making similar claims as early as mid-November.

Misek says that “likely” updates set for the iPhone 5S could include improved battery life, NFC (or “near field communication,” which allows you to use your phone as a credit card, for example), and a “super HD” camera and display. All of these updates are rather predictable, especially since the omission of NFC was a major point of criticism for the 5.

But Misek says the updates might not stop there. He said that “possible” updates could include a whopping 128GB of built-in storage, an IGZO screen to allow for Retina+, and between 6 and 8 optional colors. Offering the iPhone 5S in colors would make sense since Apple is already doing something similar with the current-generation iPod line, and the iPod Touch is typically regarded as an iPhone minus the phone.

iPhone 6 Rumors are Here Too

Misek also believes that several different iPhone 6 prototypes are already circulating internally at Apple. He said that the “most interesting” prototype is one with a 4.8″ display (0.8″ longer than the iPhone 5), a mysterious A7 quad-core processor, a Retina+ IGZO screen and a redesigned exterior. Misek also believes Apple could finally do away with the home button, and allow for full gesture control.

A few more juicy details suggested by Misek are as follows:

Of course, it’s important to note that analyst reports are often partially or even entirely wrong. We’ll know much more about the next wave of Apple products once we get into 2013.