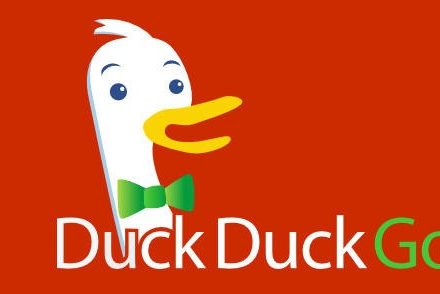 Just over a week ago, we reported that indie search engine DuckDuckGo had passed 2 million searches in a single day. Impressive, given that they finally passed 1 million daily searches in February 2012 after struggling far on the margins of the search engine competition for several years.

Was DuckDuckGo’s milestone a fluke? Hardly, as a recent tweet from DuckDuckGo indicates that the site passed 3 million daily searches on June 17th, less than a week after hitting 2 million in a day. Should Google be scared?

You know the answer to that, but the reality is that no search engine – no matter how dominant – is entitled or guaranteed to stay on top of the heap forever. Could small moves by DuckDuckGo spell trouble for Google down the road?

Over 3 Million Direct Searches in One Day

To be exact, DuckDuckGo received 3,095,907 direct searches on Monday, excluding all “indirect” searches conducted via automated bots and APIs. Of course, 3 million searches in a single day is virtually nothing in comparison to the traffic fielded by Google or even Yahoo and Bing each day, but it’s highly significant because of how recently DuckDuckGo hit 2 million searches, and how incredibly long it took them to reach that milestone. According to another DuckDuckGo tweet, the company spent 1,445 days waiting to get their first 1-million-search day, and another 483 days to reach 2 million searches.

According to Search Engine Land, DuckDuckGo’s most direct competition – sites including lxquick.com and StartPage.com, both of which are primarily focused on maintaining the security and privacy of their users’ information, just like DuckDuckGo – reached 3 million searches in a single day recently as well.

Why all the new traffic for these under-the-radar, privacy-first sites? Of course, it originally stems from the controversy over the major three search engines sharing user information with the NSA. But a snowball effect is occurring as well; DuckDuckGo was mentioned on many major news outlets after it reached 2 million searches in a single day, and word-of-mouth is undoubtedly spreading as well.

So, DuckDuckGo, can we expect 4 million searches in a day next week?