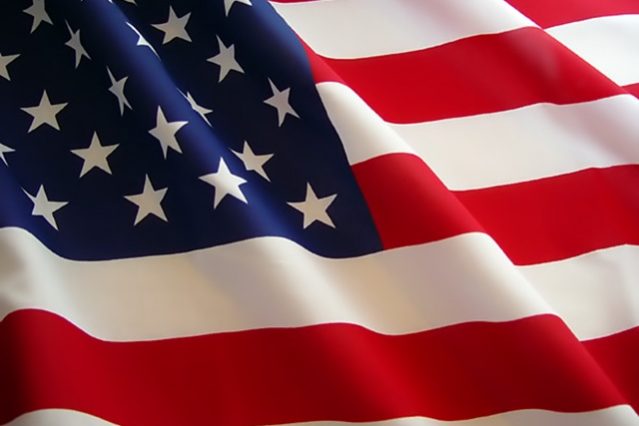 4th of July has Little Impact on Bing Search Trends

How did the Bing search trends and activity change during the week leading up to the 4th of July holiday celebration? Not much at all, according to a recent post published on the Bing Search Blog that you will either find highly surprising or incredibly predictable, depending on your frame of mind.

While you might have expected the various search engines to be flooded with queries about our Founding Fathers and the birth of our nation this past week, it seems that there is no beating the power of pop culture.

Kanye and Kate vs. Baby America

Bing’s blog post includes some amusing anecdotes, starting with the fact that Kate Middleton and Prince William’s nearly-here baby received more searches than the birth of America. Same goes for Kanye West and Kim Kardashian’s baby – although with a name like “North West,” we can entertain the idea that some people were actually trying to search for directions to their 4th of July barbecue.

People weren’t just searching for the royal baby either. Kate Middleton herself, in addition to reality TV starlet Honey Boo Boo and YouTube celebrity-via-sarcasm Rebecca Black, were searched for more than the keyword string “4th of July.”

Classic patriotism managed to win out against its 20th century counterpart in the music category, as more people searched for the lyrics of our national anthem than they did for modern odes to the country like “Proud to be an American” and Bruce Springsteen’s “Born in the USA.”

Common first names were more associated with celebrities than the Founding Fathers even during the week leading up to Independence Day, as query “John Mayer” beat “John Adams,” “Ben Affleck” beat “Ben Franklin,” and “George Clooney” beat “George Washington.” It’s not hard to guess what many Americans were doing at their 4th of July picnics, as “Samuel Adams Beer” received plenty more searches than plain old “Samuel Adams.”

Although Bing’s blog post is all in good fun, it raises an interesting point as well. Though you may feature content on your website or blog specifically to attract hits from people searching for items pertaining to upcoming holidays – and that’s never a bad idea, certainly – don’t be surprised when your post about an upcoming celebrity wedding still draws more traffic.