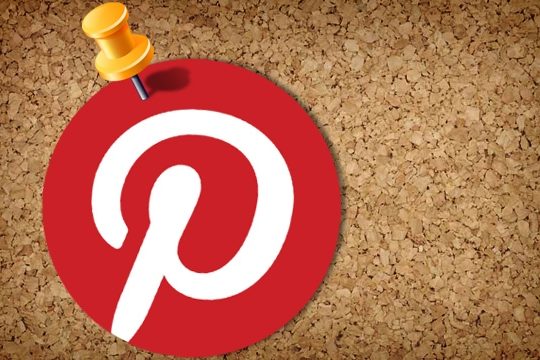 Are Bing and Pinterest officially joining forces? Not quite, however, both companies are seeing an increase in their value and functionality today with an announcement that was posted on the Bing Search Blog stating that Pinterest boards will now be included in Bing search engine image results.

Whether you are a big or small online business, this is yet another reason to post your most impressive and relevant visual content into a Pinterest board. By doing so, you will be positioning yourself for improvements in traffic, and hopefully, increased sales.

Just in Time for the Holidays

So, why the change? Bing says that they already use advanced algorithms to filter through billions of different image files each time you run an image search. However, they also admit that, as of now, even the most powerful algorithms aren’t as adept as humans when it comes to selecting the most interesting images. This is where Pinterest comes in.

Image search in Bing will remain largely the same, with large thumbnails of images relevant to your search keyword presented in a grid. However, off to the right of the traditional grid, you’ll see a sidebar with smaller thumbnails representing Pinterest boards. Each board is presented as a row of three thumbnails above the title of the board, a number indicating the number of images on the board, and the board’s author.

The Bing blog post suggests that users check out the new feature by running an image search for “halloween decorating ideas,” which will bring up individual images from the Web at large as well as Pinterest board results on the right side of the page. Other suggested search terms include up-do hairstyles, wedding dress ideas, pumpkin pie, goldendoodles, New York City, easy pumpkin carving ideas; there’s little doubt that Bing hand-selected these terms to showcase the best of its new feature, but the Pinterest board previews show up so frequently already in Bing image search results that you can search for just about any term you’d like to see how the new functionality operates.

Does your company have a Bing image board, and if not, will this news incite you to create one? Let us know in the comments below.