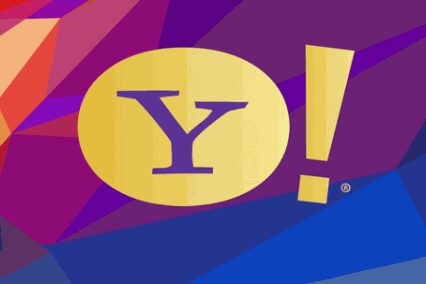 Yahoo to Retain Search After Restructuring

A little over a week ago, we reported that upcoming layoffs and restructuring could signal the end of Yahoo’s search functionality. According to a memo by Yahoo CEO Scott Thompson and reported by AllThingsD, those fears can be put to bed – at least for now.

Thompson’s memo, coupled with his decision to eliminate over 2,000 employees, outlines the company’s new structure. Of course, there’s no telling how long search will last, or whether Yahoo will pay even less attention to it than it does now (considering that Bing has been processing Yahoo’s search queries since 2010).

Starting on May 1st 2012, Yahoo will be broken up into three major sections:

Apparently, everything having to do with search will fall under the Connections sub-unit of the Consumer division. This is interesting given that an estimated 1,800 employees at Yahoo (out of about 14,000 total) are strictly devoted to search. Should Yahoo eventually decide to cut search altogether, which is entirely possible given recent search market share reports, these employees would presumably be going the same way as the 2,000 employees that were laid off last week.

Is Search Still Important to Yahoo?

Although Yahoo obviously isn’t going to immediately admit otherwise, a cursory reading of Thompson’s full memo indicates that Yahoo’s search function is far from Yahoo’s top priority moving forward. In fact, search is only mentioned a single time in the Connections section of the memo. After announcing that the division will be led by Shashi Seth, Thompson says this:

“The highest priority for Shashi and his team will be to think well beyond how users search, communicate and share online today. The Connections team is charged with fundamentally re-imagining how we design and deliver the next generation of these foundational Yahoo! experiences.”

The bottom line is that in terms of SEO, you’ll be much better off optimizing for Google, Bing and even smaller private search engines like DuckDuckGo than for Yahoo.

What do you think? Is Yahoo still relevant to search today, and if so, will they still be in six months or one year? Sound off in the comments below.