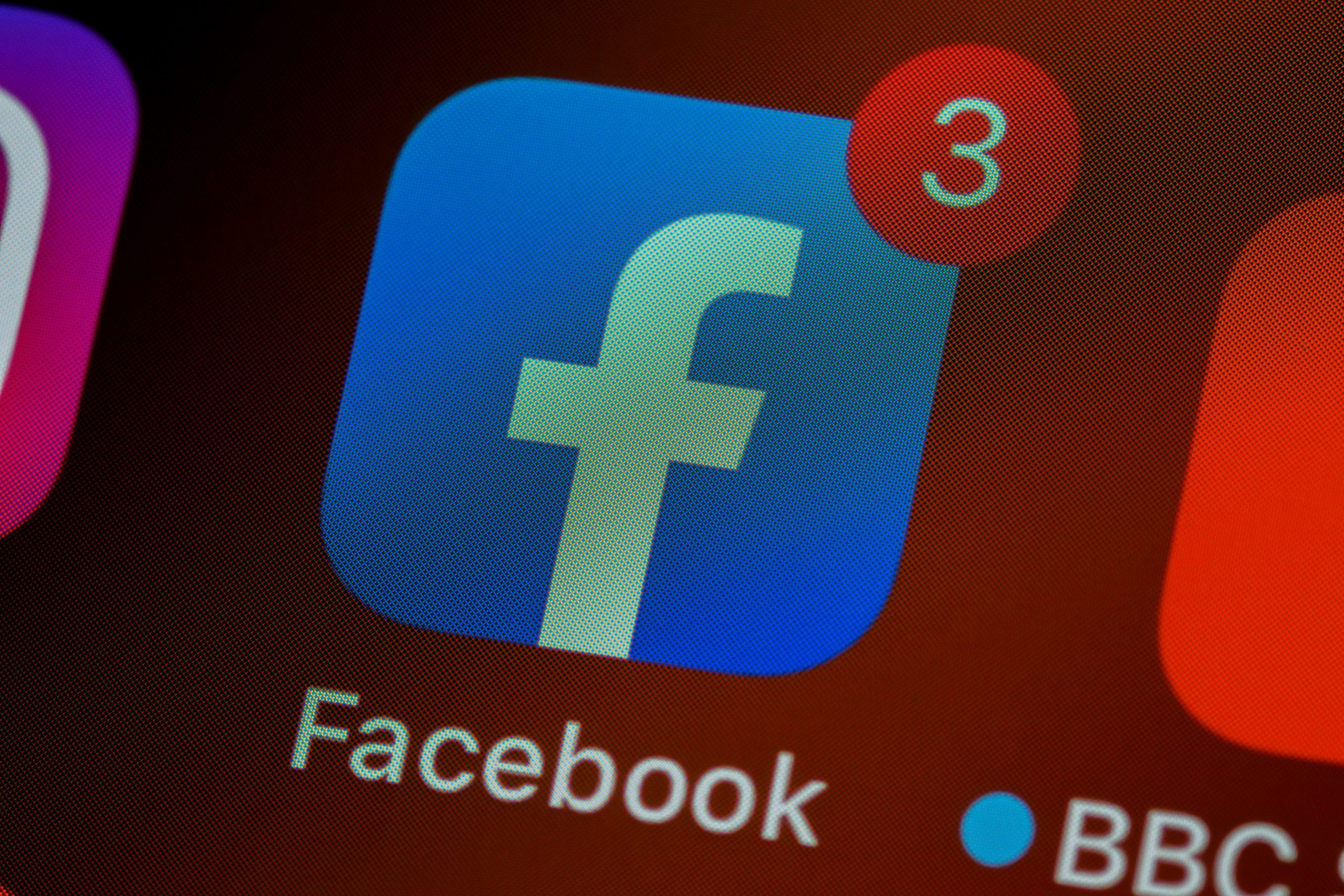 “Facebook” was entered into the various search engines more often than any other keyword, or keyword phase, in 2012, the same as in 2011, 2010 and 2009, according to a new list of search trends compiled by, and published by Experian Marketing Services.

While the search trend results are obviously impressive, Facebook still managed to outdo itself in 2012, as the term accounted for 4.13% of all search engine queries last year, up 33% from 2011. In addition, four of the top 10 search engine keyword phrases of the year were all variations on the term “Facebook.”

To compile their lists, Experian looked at search data for over 60 search engines between January and November of 2012. Mobile searches were excluded, and it’s safe to say Facebook would’ve performed even better had they been included instead.

While trends change quickly online, the biggest trends don’t. Experian’s top 10 for 2011 looked virtually identical to their top 10 for 2012 with two exceptions: “Craigslist” and “Facebook login” traded places, and “Amazon” took over for “Yahoo.com” in the #10 spot.

Overall, Experian detected a 16% uptick in searches including just a single term. For many users, its faster to simply type a term into a search bar than to enter the full URL into the navigation bar. It stands to reason that one-word searches would’ve been even more prevalent had mobile data been included.

This list was also virtually unchanged from 2011, except for www.msn.com climbing one spot and www.ebay.com replacing mail.live.com, better known as Hotmail.