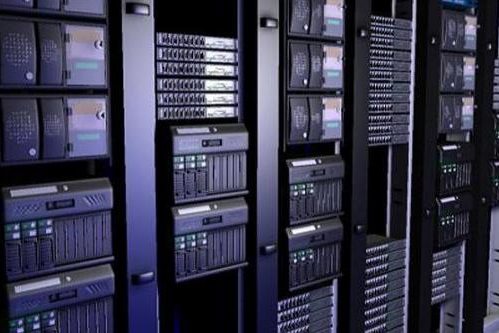 If you have never heard of the Archive Wayback Machine, get ready for a trip down memory lane – especially if you are a long time veteran internet user with fond but hazy recollections of how things were “back in the day.”

In fact, there has never been a better time to try out the Archive Wayback Machine. According to a new blog post by Brewster Kahle, one of the founders of Archive.org, the site has now reached the incredible milestone of having over 240 billion page URLs indexed and ready for browsing.

Want to know what CNN.com looked like back when George W. Bush was elected in 2000? How about your own website when you first started it in 2004? If you have an affinity for the history and evolution of the internet and various websites – The Wayback Machine is the answer.

The Wayback Machine will now allow you to look at pages as old as 1996, allowing for plenty of hilarity when you examine how some of today’s biggest and most popular sites planted their early, what-the-heck-is-the-internet-anyways roots. Of course, the research potential of the Wayback Machine is limitless, and the new update gives you plenty to research; 90 billion more pages than before the update, in fact.

If you’re a veteran Wayback Machine user and you’re having trouble locating some of your favorite old URLs after the update, you can access the old 150-billion-page version of the tool. Both systems should be integrated into one in the near future.

Historically, the Wayback Machine has only granted users access to pages that are at least about six months old. This area of the service has also received a major revamp, as pages from December 2012 are now archived and available for browsing. Time will tell whether the Wayback Machine can maintain this one-month lag time.

Perhaps the best news is that the Wayback Machine won’t be resting on its laurels. The site recently raised $1 million for the purpose of adding four more petabytes of storage to their servers, which should be enough for about 200 billion additional archived URLs.

And just in case you’re wondering, no, the Wayback Machine isn’t exactly the best kept secret on the web – as it stands, the site handles 500,000 visitors every day and over 1,000 queries every second.