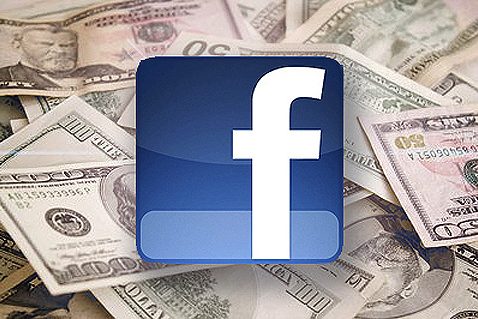 How do Facebook and Google Make Money? 46% Are Clueless

The results of a survey conducted last August by The Search Agency and Harris Interactive are now in, revealing that nearly half of Americans have a poor understanding of how online brands like Facebook and Google make money.

The survey, which was given to about 2,000 adults from various parts of the country, also asked respondents to describe how they thought these types of companies make money. The results indicate how online companies can become wildly successful even if their customers don’t understand how they get paid.

Only 18% Have a “Strong” Understanding of Facebook’s Monetization

A total of 54% of respondents either “strongly” or “somewhat” agreed with the statement, “I understand how Facebook makes money.” However, just 18% of these individuals selected the “strong” option, with twice this number saying they “somewhat” understand. It stands to reason that many of those who responded with “somewhat understand” actually have an incorrect understanding, or simply responded this way out of overconfidence.

At the same time, 46% were willing to admit that they really do not understand how Facebook generates revenue. The question is, would Facebook’s revenue increase or decrease if more people knew that clicking on ads is how the site makes most of its money?

Even though search engines and Facebook make money in very similar ways, far more people understood search revenue as opposed to social networking revenue. Nearly 80% of respondents said they “strongly” or “somewhat” understood that advertising running along with search results is how search engines earn their keep.

However, users could also check off other methods of monetization that they believe search engines use. Some of the answers are actually somewhat humorous: