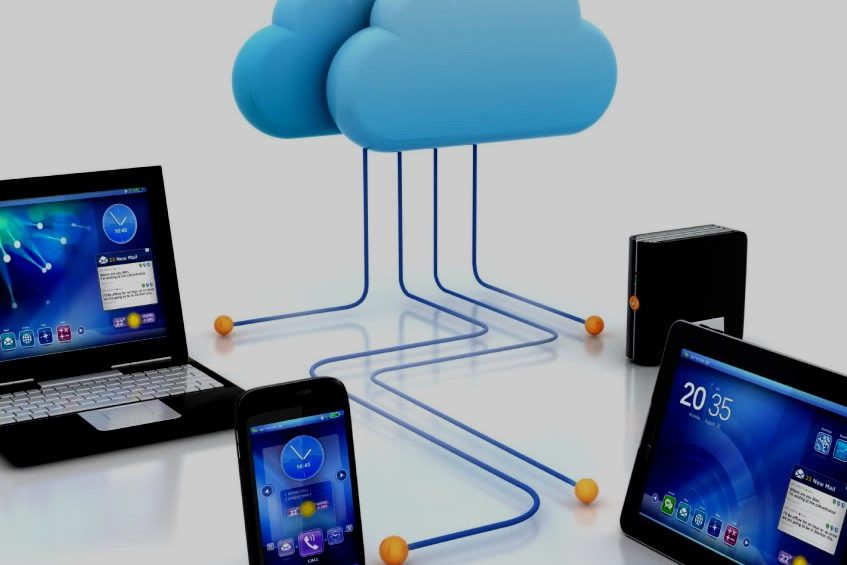 If you need any additional convincing that your online advertising campaign should be targeting mobile devices, have a look at the new “State of Paid Search” report recently published by The Search Agency. The report published by The Search Agency concluded that paid search – including paid clicks, cost per clicks (CPC’s) and impressions are continuing to rapidly increase in popularity and volume. However, the biggest news is the impressive growth in the number of overall searches that are originating from tablets, smartphones and a variety of other mobile devices. Although searches originating from PCs occupy less overall market share today than in previous quarters, the researchers behind the report say that the actual number of searches from PCs is remaining fairly consistent from month to month. In other words, more people are searching the internet than ever before, and a growing segment is choosing to do so from a mobile device.

Quarter 4 of 2012 was a busy period for Google, evinced in part by the fact that Cyber Monday was the biggest online shopping day in history. It was also a period in which more of Google’s overall traffic used a mobile device than at any point in the past. A whopping 15.1% of users searched Google using their smartphones, while an impressive 10.8% did the same with their tablets. Just one year ago in Q4 2011, these figures were 9.6% and 4.9%, respectively, and computer-based searchers accounted for 85.5% of Google’s search traffic. While tablet search growth has increased steadily each quarter to get to where it is now, mobile search traffic actually had its largest jump in Q1 2012, when market share leapfrogged from 9.6% to 14.0%.

CPC Costs on the Rise?

The report also indicates that CPCs are rising steadily for computers and tablets, though the data is a little less clear for smartphones. CPC for computer-based searches has risen from $0.56 to $0.64 since Q4 2011. Overall growth for tablet CPC has been even more impressive, jumping from 40 cents to 50 cents by Q4 2012. Smartphone CPC is actually worse off now than it was a year ago, falling from $0.36 to $0.30. The good news is that the cost was even lower in Q3 2012 at just $0.28, so an upward trend could be starting for this market segment as well – and it should, with more internet advertisers realizing the value of marketing to mobile users.