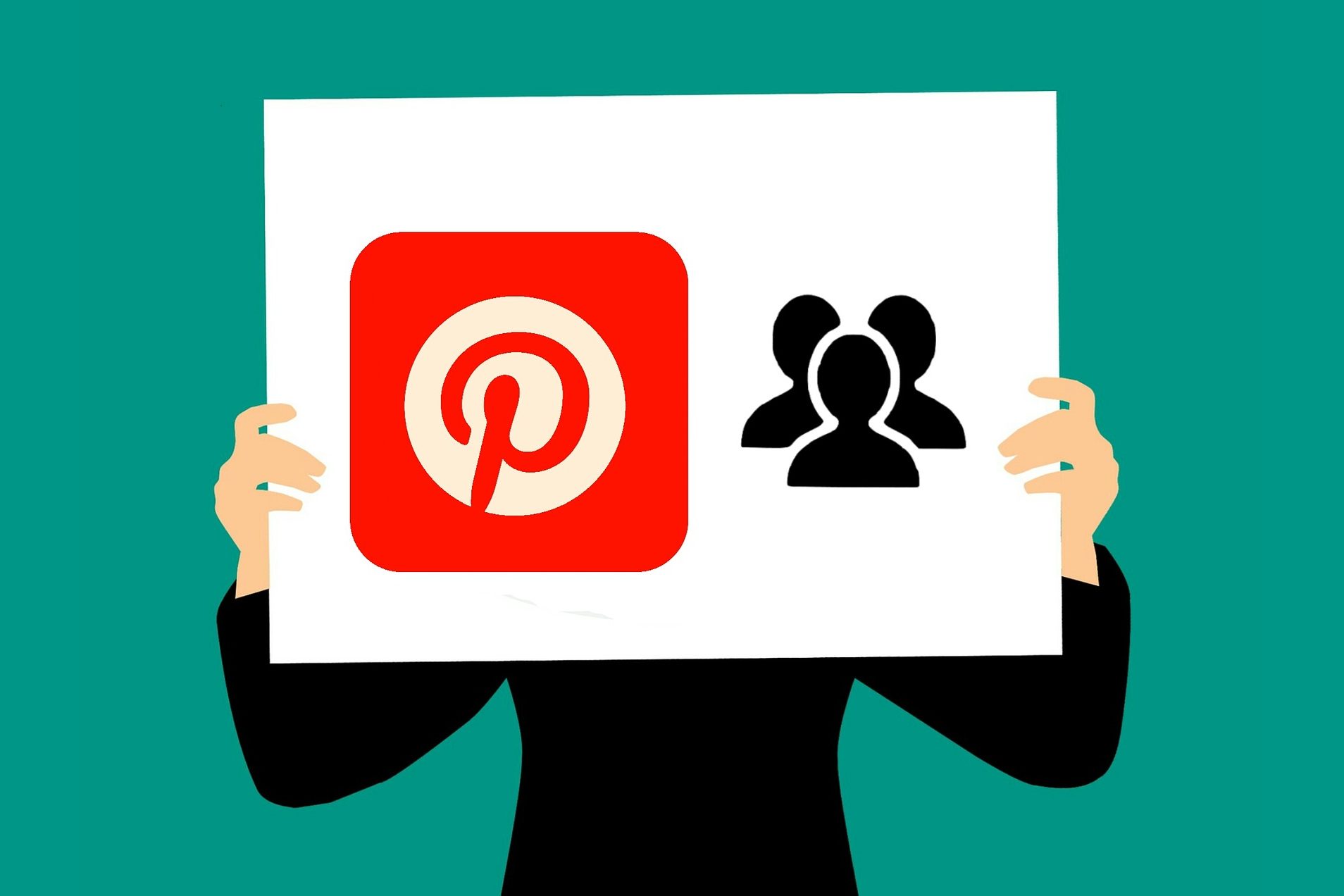 If you weren’t already saying “why didn’t I think of that” with regards to photo sharing site Pinterest, you will now. According to a new report in CNET, the site – which hit 10 million unique monthly visitors faster than any other independent site in Interent history – is now worth a staggering $2.5 billion.

The news comes as a result of a $200 million funding drive that Valiant Capital Management contributed to heavily, alongside existing investors including FirstMark Capital, Bessemer Venture Partner and Andreessen Horowitz.

What’ll They Do with All the Money?

So, what does Pinterest plan to do with the windfall of funding they’ve just received? According to CEO and co-founder Ben Silbermann, the money will give them the resources they need to continue to help “millions of people discover things they love and get inspiration to go do those things in their life.”

You may be wondering how Pinterest can be worth $2.5 billion when they don’t have any actual revenue. Profitable business model or not, there’s no questioning Pinterest’s pervasiveness, given that it had 29 million unique visitors from the U.S. alone in December of 2012. This enormous audience that can’t seem to get enough photos of clothes, food and remodeling ideas is exactly why investors see so much value in the company despite its lack of income.

In May of 2012, Pinterest was valued at $1.5 billion in the immediate aftermath of a $100 million funding drive, meaning the company has added a billion dollars in value in just 9 months. If the company can come up with a smart, consumer-friendly monetization model, you could see even faster growth by the time another 9 months goes by.

What do you think Pinterest could do to start making some actual cash? Let us know in the comments below.