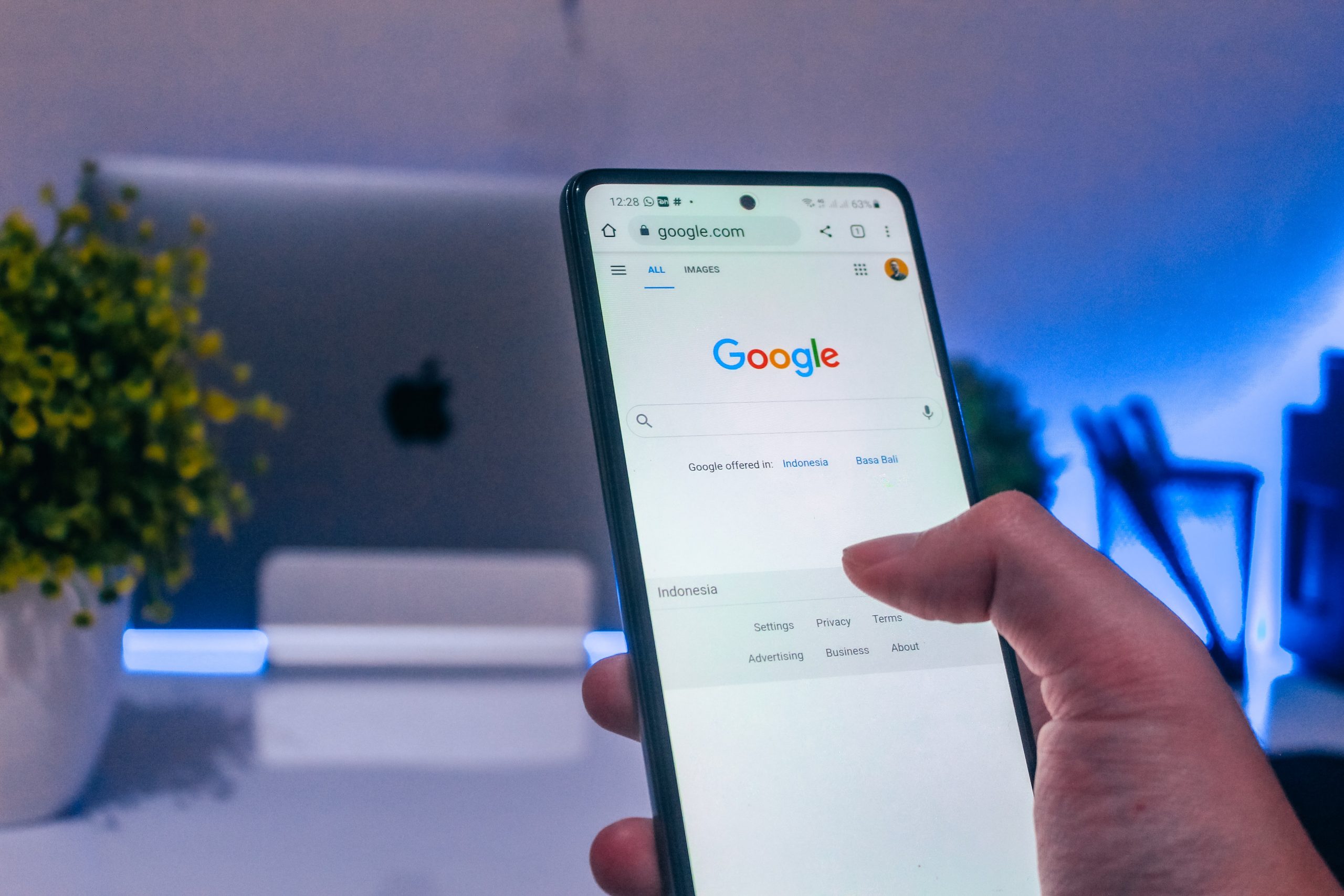 In an apparent effort to streamline their various interfaces and give users better access to all their services, Google is testing a new navigation tool on Google.com.

Search Engine Land is comparing the new navigation feature to ones used in Chromebooks and Android devices, both Google proprietary properties, of course. This move in direction is in line with an emerging trend to unify elements of desktop and mobile devices and place a higher emphasize on software while making hardware more transparent and interchangeable.

Everything in One Place

The new navigation feature comes in the form of a little box resembling a Rubik’s cube in the top right corner of Google.com, right alongside the “Sign in” button. Clicking this box expands to show Google’s most popular features and search services, including Search, Images, Google+, YouTube, Play, Maps, Gmail, Drive, News and Calendar. Everything is laid out in a grid, with clean icons and a pleasant gray background. As should be familiar to Google users, clicking “Even more” will expand the menu to give you access to the full gamut of Google’s services.

Remember, as of now this is only a test – if you visit Google.com today, you may or may not see the new navigation feature. It’s entirely possible, however unlikely, that Google will decide to scrap it before making it live across all users.

The similarities between this new navigation tool and the interface used to find and open apps on mobile devices such as Android phones, tablets and Chromebooks (not to mention iPhones and iPads) is quite obvious. Yes, a grid of icons is going to be similar to any other grid of icons, but the real kicker is in the details: between the new tool and existing interfaces on mobile devices, the fonts look similar, the icons have a very uniform artistic style, the size relationship between the text and the icons is fairly constant, and the list goes on. Google obviously wants you to recall, if only subconsciously, the app-finding experience you get on your mobile device when you’re using Google.com.

What do you think? Do you want to see more “mobile-inspired” features coming to your desktop and laptop computing experience? Or would you rather see separate features for different types of hardware? Let us know in the comments below.