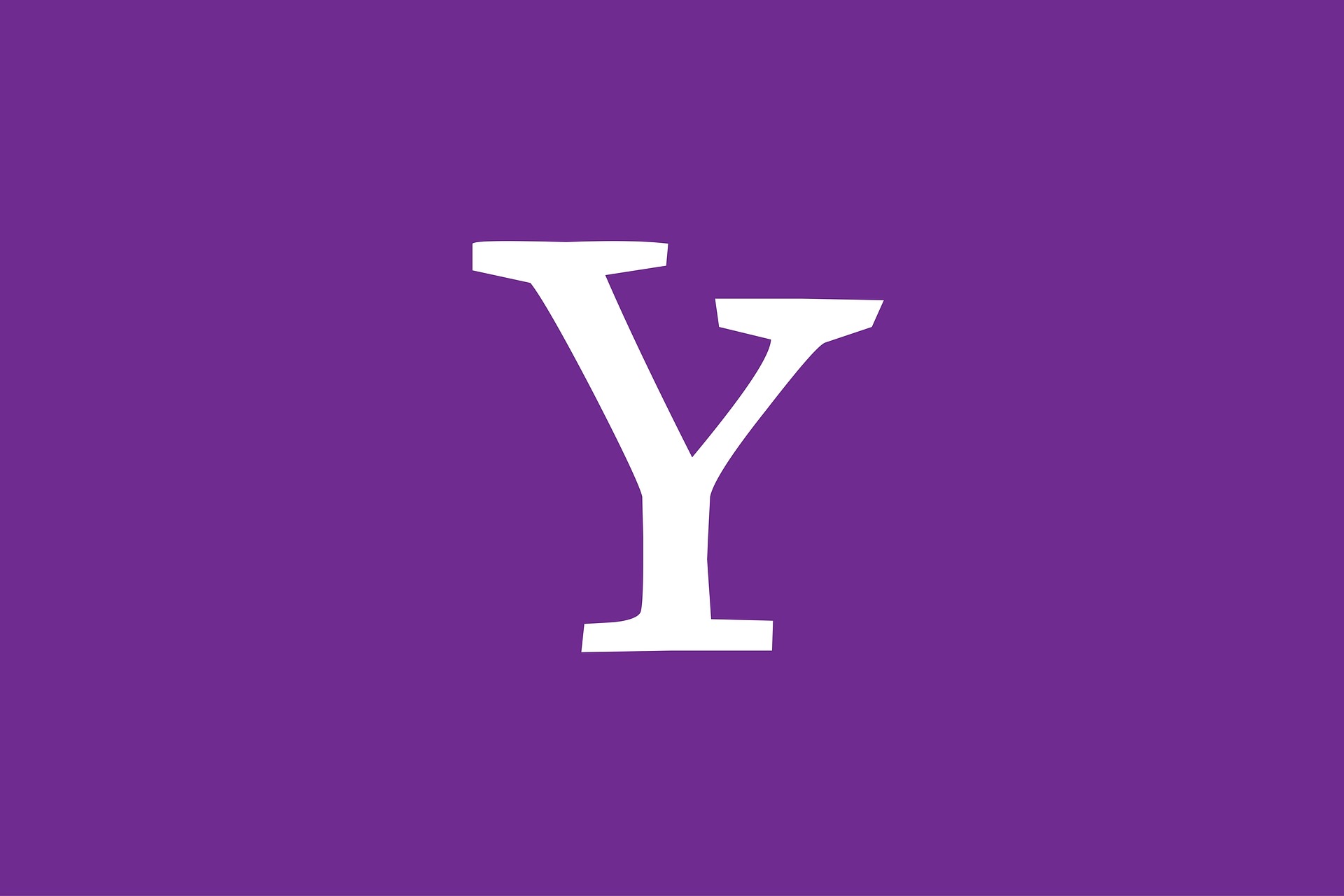 Despite having just one-sixth of Google’s search market share, Yahoo isn’t giving up on search just yet – not even close. In fact, the company just announced the acquisition of Jybe, a startup company that analyzes trends across a variety of social circles in order to offer personalized recommendations to members of those social circles. Although Jybe is a remarkably small company with only five total individuals on their entire payroll, Yahoo is obviously extremely smitten with the deal, describing the Jybe team as an “extremely talented group of engineers and data scientists.”

The five Jybe employees are no strangers to Yahoo; in fact, they’ve all worked there previously. All of them were important members of the Yahoo Search Technology team, particularly Arnab Bhattacharjee, the former Vice President of YST. YST is still considered one of the most important and highly respected engineering teams at Yahoo. Another Jybe team member, Tim Converse, was a cofounder of a search engine called Powerset that Microsoft ultimately purchased. Of course, it would be unrealistic to think that just five new hires will suddenly make Yahoo significantly more competitive with Google in the search arena, but it’s certainly a start. Odds are good, given the caliber and pedigree of the Jybe staff, that many new hires are to follow, perhaps with Bhattacharjee and company serving in internal leadership positions.

So what is (or was) Jybe, and how will the acquisition help Yahoo? Basically, Jybe is an iPhone app that recommends restaurants, movies, books and more based on trends among your social media friends, as well as trends on the internet in general. It’s also reminiscent of Pandora Radio in that you can “like” or “dislike” any recommendation that comes your way in order to teach Jybe more about your specific interests and tastes. I wouldn’t expect a wholesale incorporation of the Jybe app as it is into Yahoo’s catalog of services. Rather, it seems likely that various aspects of Jybe will be applied throughout the Yahoo search universe, especially in sectors such as mobile and local. Who knows – the acquisition of Jybe might be an opportunity for Yahoo to go beyond the standard search format of “enter a query, see a list of blue links,” but they’ll need to do that in a way that immediately makes sense and offers value to users if they want to properly compete.