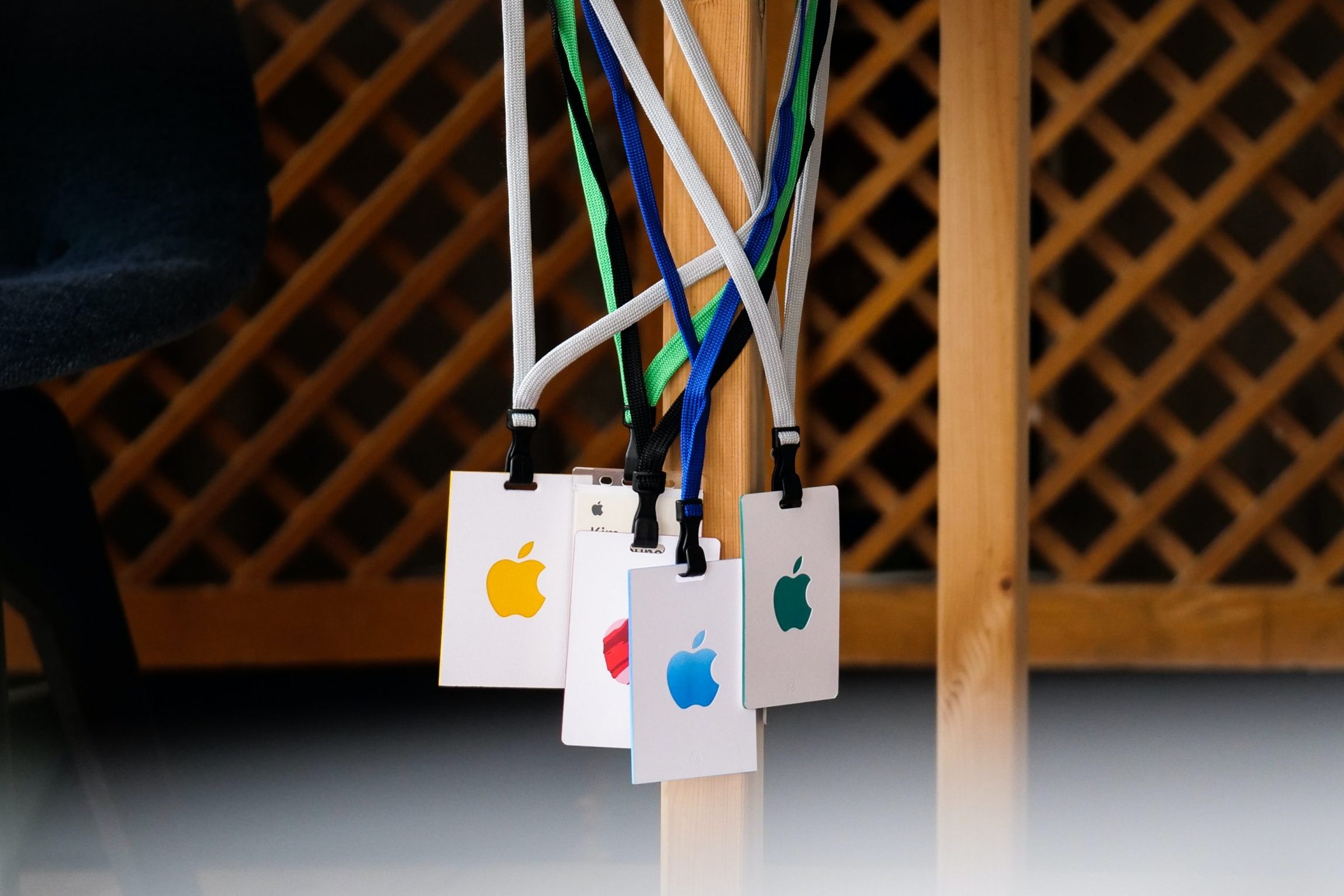 Apple Acquires WiFiSLAM, according to Reuters, was acknowledged by Apple as they stated that they are in the final stages of their acquisition of WiFiSLAM, a tech startup focused on indoor tracking.

WiFiSLAM is young and had raised roughly $1 million in funding through angel investments, making Apple’s purchase price of $20 million for the startup quite impressive. Although Apple isn’t giving any details as to their plans following the buyout, the result could significantly change the way we find our way around and connect with others through social media.

WiFiSLAM describes itself as a company that’s creating revolutionary new “location-based mobile apps” designed to allow users to engage on a more personal level. While Google Maps and Apple’s Maps app allow users to navigate from place to place, WiFiSLAM is more interested in allowing users to navigate within a place – say, from the entrance of the mall to the Apple Store.

Useful for sure, but WiFiSLAM isn’t stopping there. They’ve also been working on “product-level retail customer engagement” (interpret that how you will… something akin to QR codes, perhaps?) and “proximity-based social networking” (a little easier to figure out).

A Move to Compete with Google Maps?

Apple’s Maps app was slammed when it first debuted for giving incorrect directions in some cases, among many other flaws. Subsequently, iOS users clamored for a new release of Google Maps that would work on iOS 6, which they received before too long. Apple’s acquisition of WiFiSLAM may be a crucial component of the company’s strategy to compete with Google Maps, according to Greg Sterling over at Search Engine Land.

The WiFiSLAM team – which, ironically, includes former engineers from Google – has figured out a way to use WiFi in order to triangulate the specific location of a person (or more accurately, a smartphone) inside a building. Nokia, Microsoft, Google and many others are working on developing the same technology.

Sterling goes on to discuss how many of these companies have the technology figured out, but are still mystified as to how to monetize it. Possibilities include what he calls “in-venue services and experiences” in which a store advertises sales to consumers who search for the location of a particular item in the store, as well as gathering data about how consumers move through physical stores.

In Apple’s case, the simplest solution imaginable is using WiFiSLAM’s technology to bolster its Maps app, giving users more reason to be loyal to the iOS ecosystem.