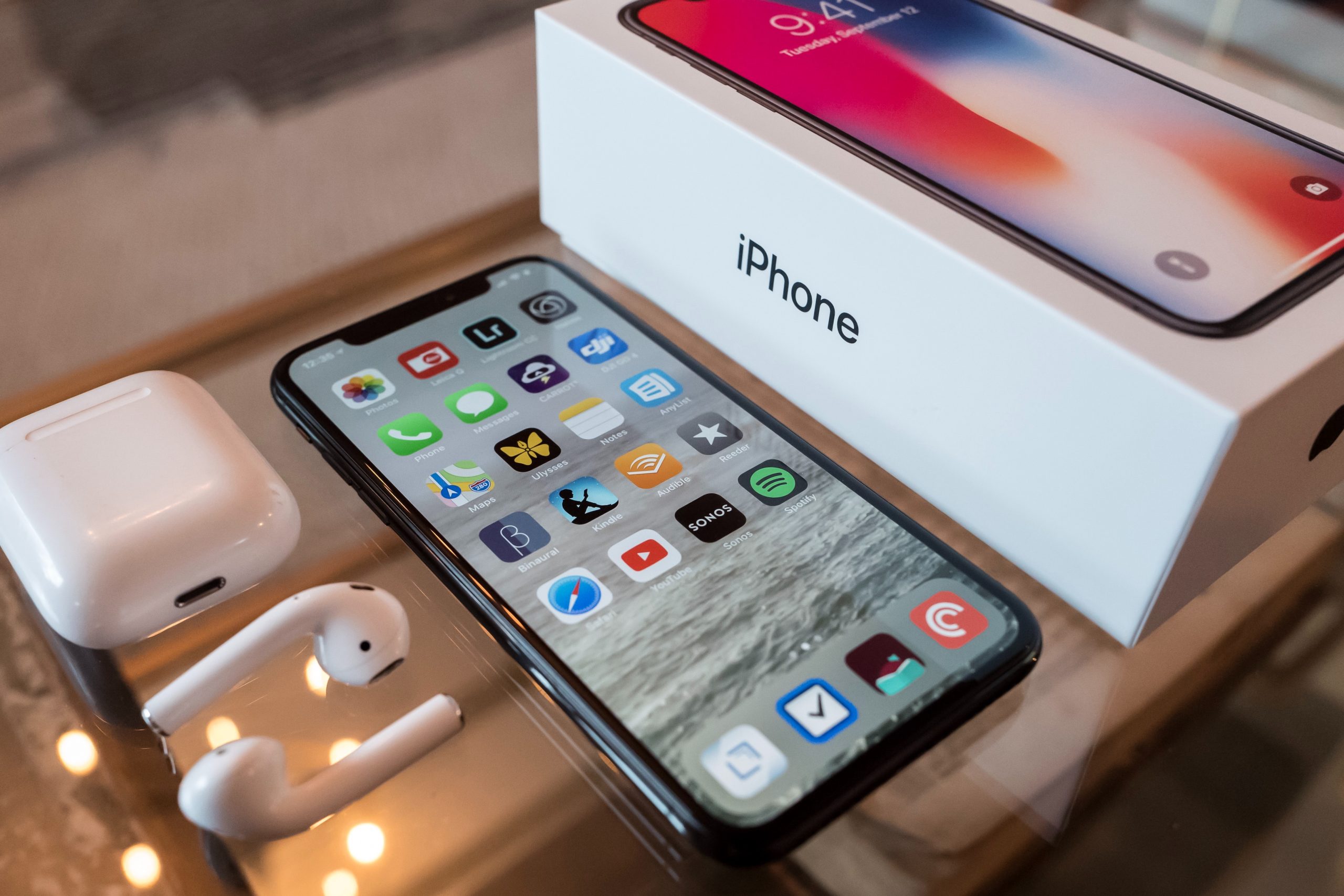 WWDC: What Will iOS 7 Bring to iPhone?

Apple made their highly anticipated appearance at the Worldwide Developers Conference on Monday, and while they introduced some interesting new hardware including a MacBook Air with 12 hours of battery life and a totally redesigned Mac Pro for high-end users, the big story on everyone’s mind was the unveiling of iOS 7.

Rumors have indicated for months that Apple’s new mobile operating system would be more revolutionary than evolutionary, but details were sparse up until the big reveal. In short, iOS 7 is massively different than all previous iterations of iOS.

This being said, what specific features can iPhone users expect when the new operating system goes live later this year? Continue reading to find out what the major features and changes for the iOS 7 mobile operating system are:

All New Features, and a Totally Updated Look for iOS 7

The first thing you’ll notice about iOS 7 is that the aesthetics have very little in common with iOS 6. Textured patterns are virtually nowhere to be found, with Apple even joking that they “ran out of green felt” when redesigning Game Center, and there’s very little left overall that’s intended to look like its real-world counterpart. The colors are brighter, icons look flatter, and everything just looks cleaner in general.

Navigation is also changing somewhat thanks to the new Control Center, accessible from any screen for convenience, which allows you to adjust things like brightness, volume, the track that’s playing, Wi-Fi settings, Bluetooth status and more. No more digging in the Settings menu to make these types of routine adjustments.

Siri is getting a noteworthy update too, with new voices, faster answering, better answers, and the ability to pull info from Twitter, Wikipedia and Bing. It also features a revamped looked, with a little audio waveform that will be visible as it’s speaking.

Some of the new features will save you from downloading certain apps; you can access a built-in flashlight right from the Control Center, and the Camera app allows you to apply filters to images without using Instagram. Another boon to iPhone photographers is automated sorting of images based on location and date.

Although there’s no confirmed release date for iOS 7 just yet, it’s a safe bet that it will drop shortly after Apple unveils the iPhone 5S, which is expected to come in the fall.