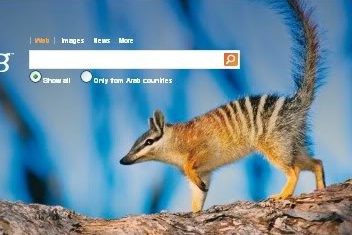 A new post published yesterday on the Bing Search Blog indicated that seven new categories are going to be released on the Bing Autosuggest application – a functionality in which Bing provides you with a list of predictions as to what you might be searching for based on the text you have entered so far.

People Autosuggest shows you information snapshots about anyone with a public LinkedIn profile that you might be searching for. The addition of seven new categories will make Bing Autosuggest far more robust and useful.

The seven new categories for Bing Autosuggest are as follows:

More categories have apparently been added as well, but specifics have yet to be provided.

The Bing blog post says that if you search for “pitbull,” for example, you’ll see thumbnail images and brief descriptions for both the dog breed and the recording artist.

The technology Bing is using to power all this is known as Satori. Although Bing (understandably) isn’t diving into the technical details of how it all works, they say that Satori “understands the relationships between millions of people, places and things.”

Having multiple categories under Autosuggest is especially handy when you’re searching for things like entertainment. For example, a search for “harry potter” will bring up several thumbnails: the literary series, the character, and the various films about the character.

If you’re a site owner or blogger with a brand, this is good news for you, especially if you share a name with an animal, an album, a place, a sports team; all things that make popular and memorable namesakes in the first place.

If you’ve tried a Bing search in the past couple of days, what did you think? Has the improved version of Autosuggest been helpful to you?