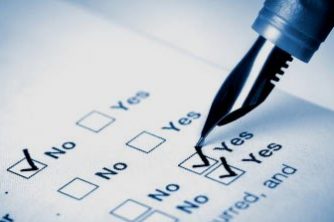 Customer Satisfaction Down for Search Engines and Social Networks

A new customer satisfaction survey published by ForeSee Results does not bode well for most of our beloved search engines and the most popular social network sites, according to a new report by Search Engine Land.

All major search engines saw their customer satisfaction scores drop over the past year. Below are the current figures, as well as the change from this time in 2012:

ForeSee said that 22% of search engine users said their least favorite part of the sites was advertisements, leading the company to suppose that either the quantity of ads or their lack of relevancy is what’s driving down consumer satisfaction for all search engines.

Customer satisfaction scores for social media and networking sites didn’t decline as universally as they did for search engines; in fact, Pinterest made a significant leap, and Twitter and Facebook both gained ground as well. The biggest loser by far was Google+. The numbers looked like this: