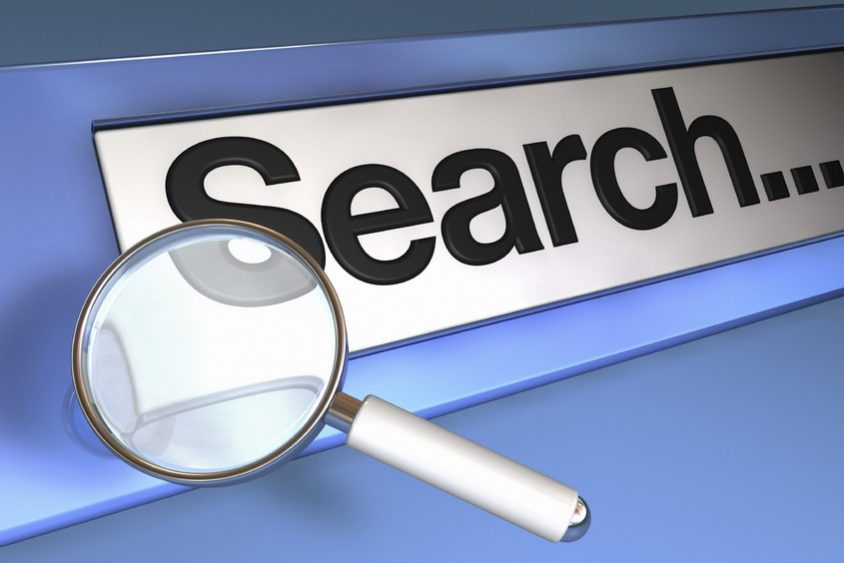 comScore just released its search market share report for September, and the figures reveal remarkably little change since August. Google continues to dominate the search scene, while Bing and Yahoo traded a tiny amount of traffic to keep their overall share of the search pie roughly the same.

One point of interest that should be noted is that comScore’s search engine data only represents searches that were conducted from desktop and laptop computers and does not include any search data from mobile devices.

Who’s Up, Who’s Down in September

The comScore data for last month looks like this:

As mentioned, these figures don’t account for mobile search traffic, which is said to comprise about 18% of all searches. However, local sites are said to get up to 50% of their search traffic from mobile users.

Despite overall search market remaining fairly stagnant from August to September, the total number of searches across all major search engines dropped from 19.082 billion to 18.65 billion. This resulted from Google and Bing both seeing 2% less search traffic in September than they did in August, while Yahoo and Ask both lost 3% of their traffic. Interestingly, AOL actually saw a rise in traffic from 241 million searches to 249 million searches, and increase of 3%. This isn’t statistically significant, however, given that AOL’s search traffic is so small to begin with in comparison to Google’s.

At first glance, the overall drop in search traffic is surprising given that previous comScore data has indicated steady gains over the last seven months. However, it makes sense when you consider the growing number of search users that are shifting from PCs to mobile devices such as tablets and smartphones.