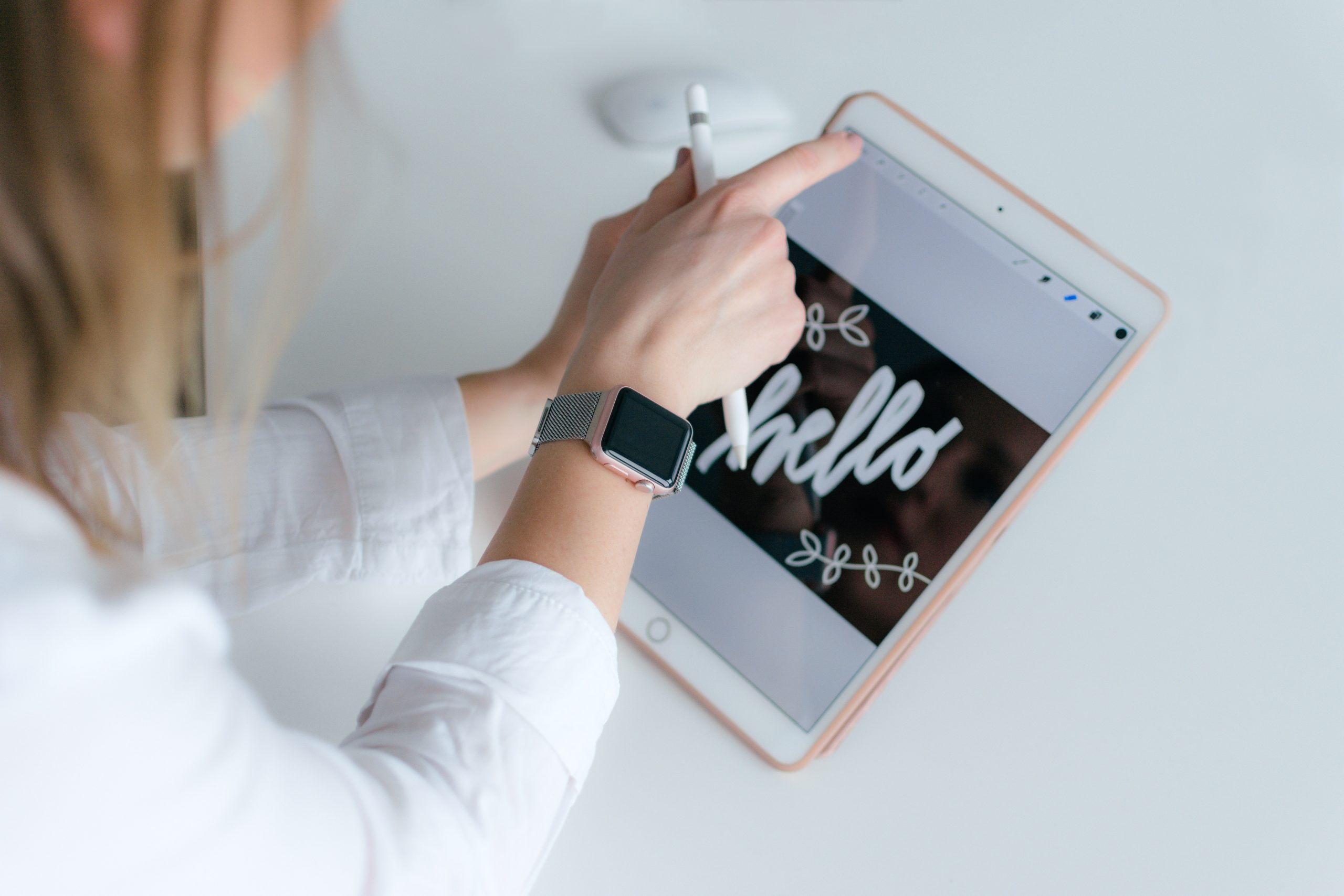 Apple hardware enthusiasts had a lot to talk about yesterday with the company unveiling their new and heavily updated Mac Pro and MacBook Pro models, not to mention their free-to-download OS X Mavericks operating system software.

However, the hottest announcement of the day was undoubtedly the new iPad Air. For the last couple of iPad generations, Apple has simply been referring to each new model release as “the new iPad,” but the company obviously feels that this new iteration is unique enough to deserve its own moniker.

Compared to the previous iPad, the new iPad Air is a stunning 28% lighter and 20% thinner, but you’ll need to look a little closer to see all the new features.

The first thing you’ll likely notice about the iPad Air is its new form factor, which matches the stylings of the iPad Mini but with the same 9.7-inch, 2048×1536 display you’re used to on a full-sized iPad. The bezel is considerably smaller, giving the tablet a smaller footprint without sacrificing screen real estate. This marks the first form factor change for the full-sized iPad since March of 2011 when Apple debuted the iPad 2.

The interior of the iPad Air also has a major upgrade in the form of an M7 motion coprocessor and a 64-bit A7 processor, the same guts found in the new iPhone 5S. For most users that mainly use their iPads for email, video chat, web browsing and lightweight apps, this level of processing power is verging on overkill. However, for power users and those who insist on the best graphics performance possible, the iPad Air should run all available iOS apps like a dream. Now more than ever, the iPad could be considered a real weapon in a graphic designer’s or video editor’s arsenal. All users will benefit from the iPad Air’s new support for MIMO 802.11n, which doubles the data transfer rate when using Wi-Fi.

The video recording and streaming capabilities of the iPad Air have also been upgraded thanks to a 5-megapixel iSight camera on the rear of the device and a front-facing 1080p camera for chatting with friends and family over Skype or FaceTime. Finally, battery life has been improved to a full 10 hours.

Starting November 1st, the iPad Air will be available for $499 with Wi-Fi only, or $629 for a version with 4G LTE. The iPad 2 is still in production as well, though at $399, most users will find that the extra $100 is worth the significant boost in performance and features. After all, the iPad Air is a full three generations newer than the iPad 2.