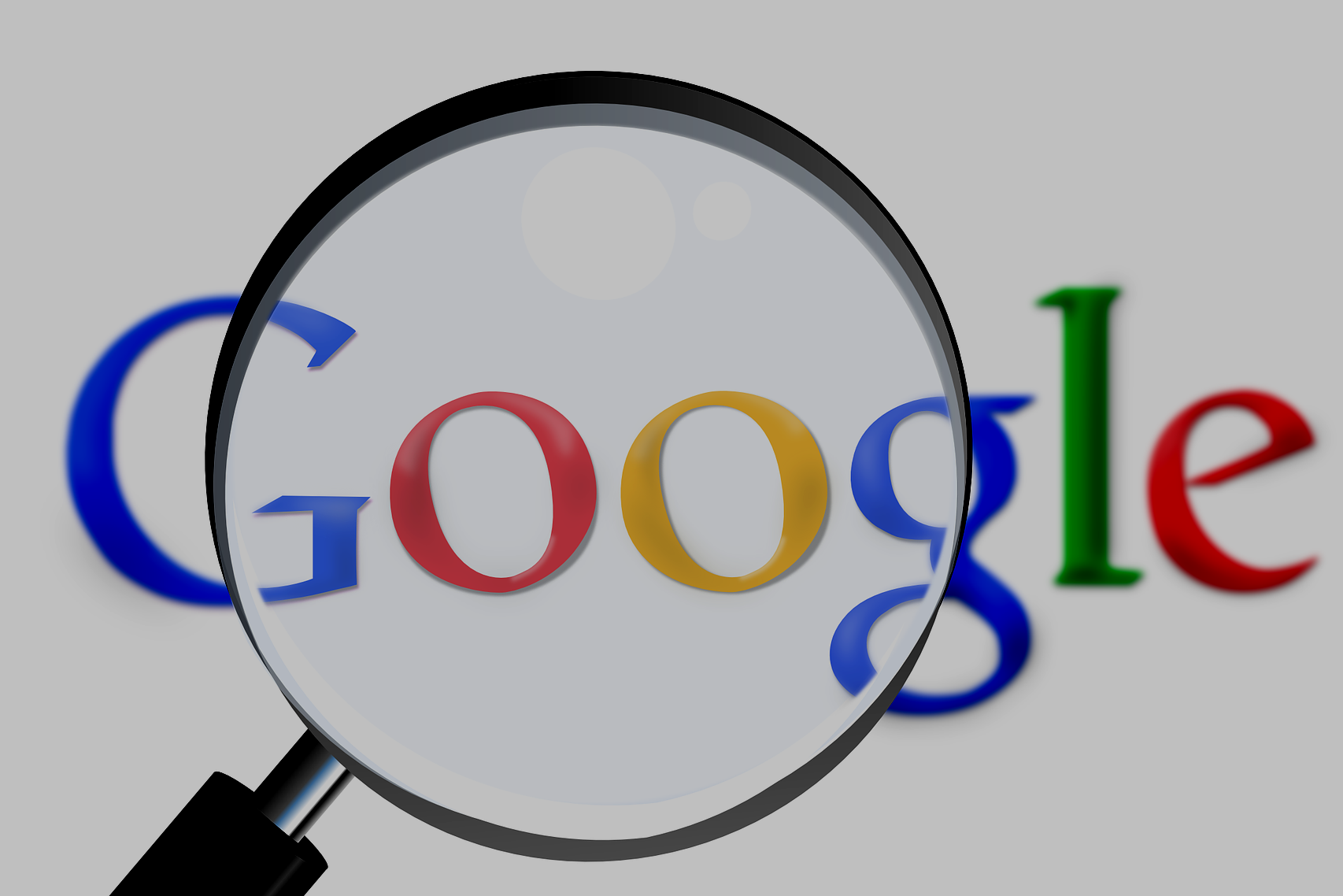 A new report published by comScore reveals search engine market share figures for December of 2013, indicating that while Google made the largest percentage gains from the previous month, Bing managed to claim a bigger piece of the search pie than they ever have in the past.

While Google gains big in their overall dominance of the search engine market, largely at the expense of Yahoo, though Ask and AOL showed lower results as well. The figures set the stage for what should be an interesting year for search in 2014.

While search market share figures all shifted from November, the figures should look pretty familiar if you’ve been following these trends for the past several months. The numbers below show each major search engine’s current market share as well as their change from November:

Interestingly, Google’s figure for November of 2013 – 66.7% – was exactly where they stood in December of 2012. The good news for Google is that they’re starting 2014 with an even higher percentage than they had when starting 2013.

Despite Bing’s minor gain, however, the big story here is that Microsoft’s search engine has reached its highest peak ever. This came on the strength of their massive gain from last year of nearly a full 2%. Meanwhile, 10.8% for Yahoo represents their all-time low. It’s important to remember that the search partnership between Yahoo and Bing continues, so massive losses for Yahoo certainly don’t make Microsoft happy.