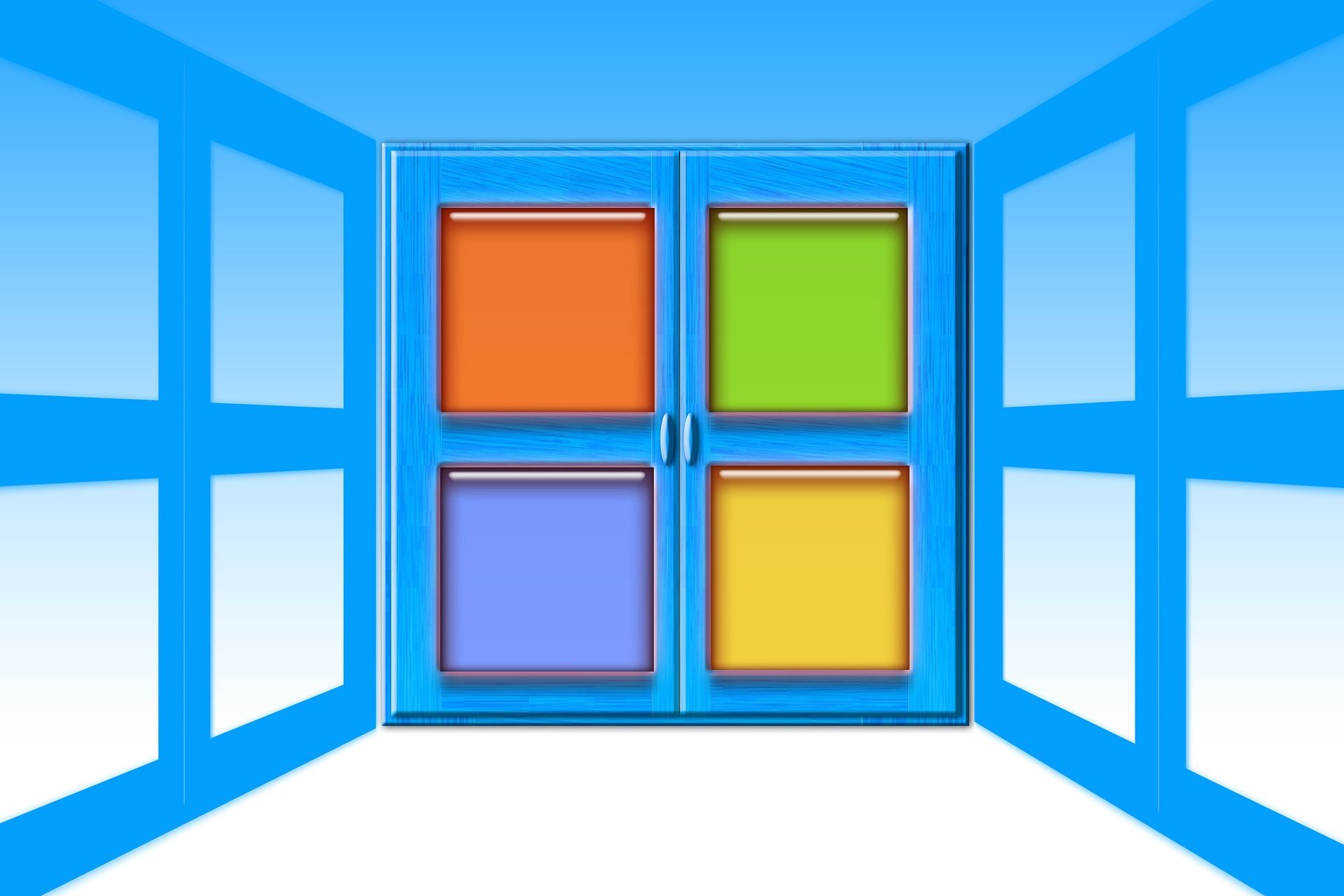 Rumors have long circulated that Microsoft would launch a competitor to Apple’s Siri voice assistant. After all, Microsoft’s line of Windows Phones and other mobile devices such as the Surface tablet compete directly with Apple’s iOS devices including the iPad and iPhone, both of which run Siri.

Rumors have now become reality, as Microsoft has announced that Windows 8.1 users will be getting a new digital friend in the form of “Cortana” starting in April. But how will it compare to Apple’s more seasoned service?

Cortana: A Siri Clone or Something New?

Lumia Phone owners will be the first to try out Cortana, though the service is expected to roll out on all Windows 8.1 devices shortly after initial release. Although Cortana takes its name from the character of the same name in the popular “Halo” video game series, the new voice assistant won’t appear as a visually-realized character on your device. Unsurprisingly, the service is also coming to Microsoft’s new Xbox One gaming console that already relies heavily on voice commands.

If you’ve spent any time with Siri, the first difference you’ll notice about Cortana is the slew of questions you’ll be asked upon setup that are designed to personalize your interaction with the service. You’ll be asked open-ended questions about what motivates you to go out for events, what you enjoy during the evening, why you choose the types of foods that you do and more. Microsoft says that its “Satori” machine-learning technology built into Bing will make Cortana superior to Siri, but that won’t be known until the product launches.

Somewhat surprisingly, Microsoft hasn’t made mention of how Cortana will play with its Bing search engine. You’d assume that the answers you receive from Cortana will be powered by Bing search results and influenced by the way you personalize the service, but for now that’s just speculation.

Finally, here’s a video showing Cortana working on a Windows Phone. Note that functionality could change between now and official release, and that the demonstration video lacks audio.