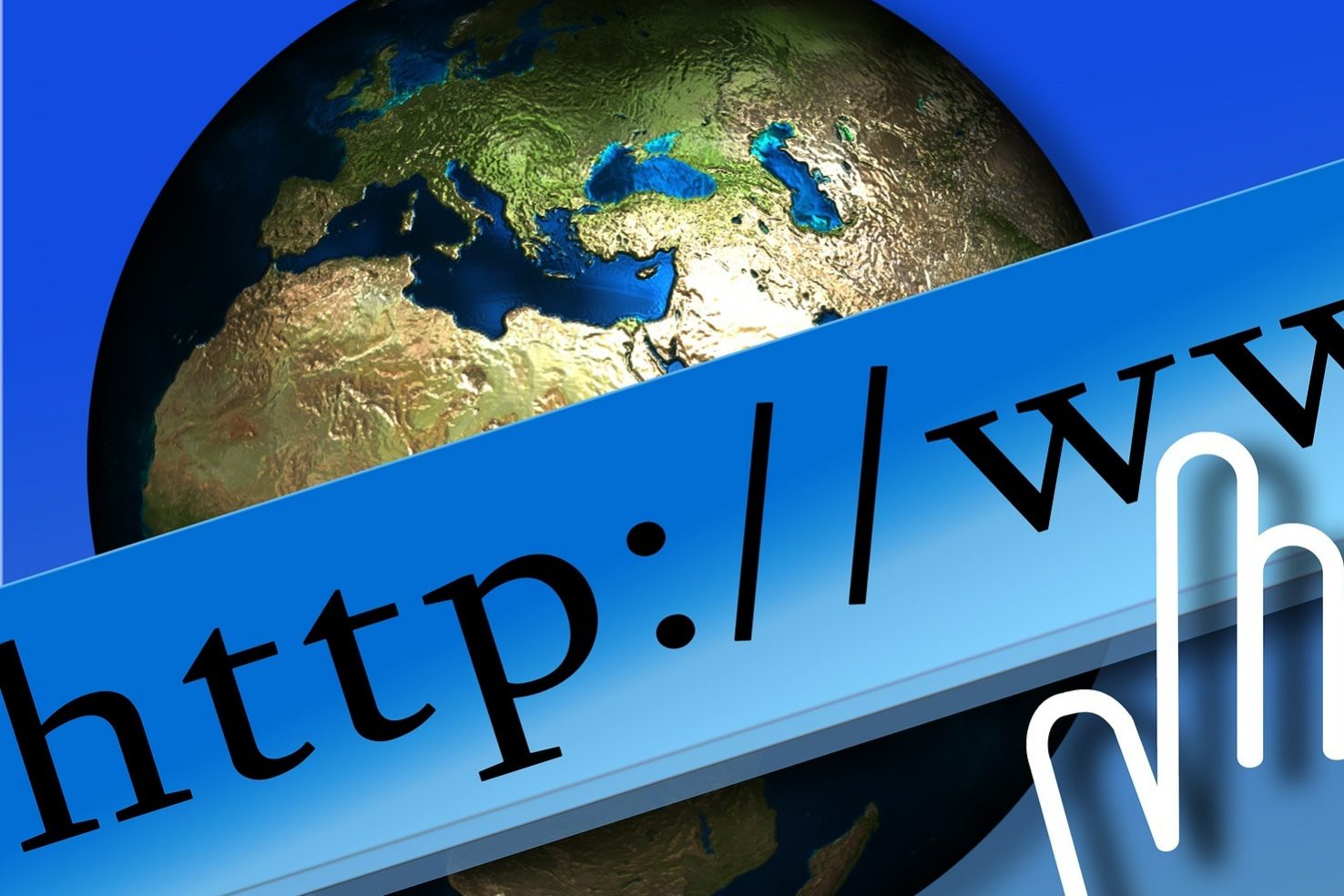 The internet has changed immensely since 1999. Besides simply being used by many more people for tons of new and varied purposes, one of the most drastic ways the internet has changed involves design. Using web archives, we can see the quaint design that sites like Google and AOL had at the time – simple (if sometimes cluttered), text-heavy and very little multimedia.

Looking at those old sites can make it feel strange to consider that Hypertext Transfer Protocol, the foundation for data communication on the internet, hasn’t changed since 1999. Finally, it’s getting an upgrade.

HTTP/2, put simply, is a version of Hypertext Transfer Protocol that should significantly improve the way browsers communicate with servers. The version that’s been in use since 1999, HTTP/1.1, wasn’t necessarily designed to handle all the different media elements that many web pages now have. For example, HTTP/1.1 requires a browser to open seperate communications to a server for things such as images, Flash animations, video, client-side scripting and CSS in addition to standard HTML. Each connection package sent between the browser and a server requires communication regarding destination, source and contents. All these connections can cause sites to load slowly.

In 2009, Google announced that they had been working on an application layer protocol that would essentially be a revamping of HTTP/1.1 in an effort to make the web faster. The protocol was named SPDY (pronounced “speedy”) and it had been supported in Google’s web browser since Chrome 6. HTTP/2 has now been standardized for use by many different browsers, and it makes use of Google’s SPDY research to provide many of the same advantages that SPDY had. Google plans to phase out SPDY as HTTP/2 rolls out. Both SPDY and HTTP/2 improve internet speeds by streamlining communication and essentially creating one connection between servers and browsers, rather than necessitating several different connections to load a page. HTTP/2 will simply provide a faster, more efficient internet.

Google says that HTTP/2 will be supported in Chrome 40 within the next few weeks. Mozilla’s Firefox 36 began supporting it last week. HTTP/2 is also supported in the Windows 10 Technical Preview version of Internet Explorer. Web servers such as IIS already support it, and Apache and Nginx are expected to provide support soon.

HTTP/2 provides header compression, multiplexing and a number of different features that will be interesting to developers. However, many things such as request methods and status codes like “404 Not Found” will not change from HTTP/1.1. In fact, for the vast majority of people, this change will not affect using the internet. If anything, people might notice pages loading slightly faster as time goes on and HTTP/2 becomes more prevalent.

This doesn’t mean everybody likes it though – some have said that the new protocol comes up short on privacy and doesn’t actually make things faster. Respected developer Poul-Henning Kamp argues that HTTP/2 relies too heavily on ideas from corporations such as Google that stand to benefit from collecting data on internet users. Only time will tell if the switch to HTTP/2 will be an ultimately positive thing for both developers and regular internet users.