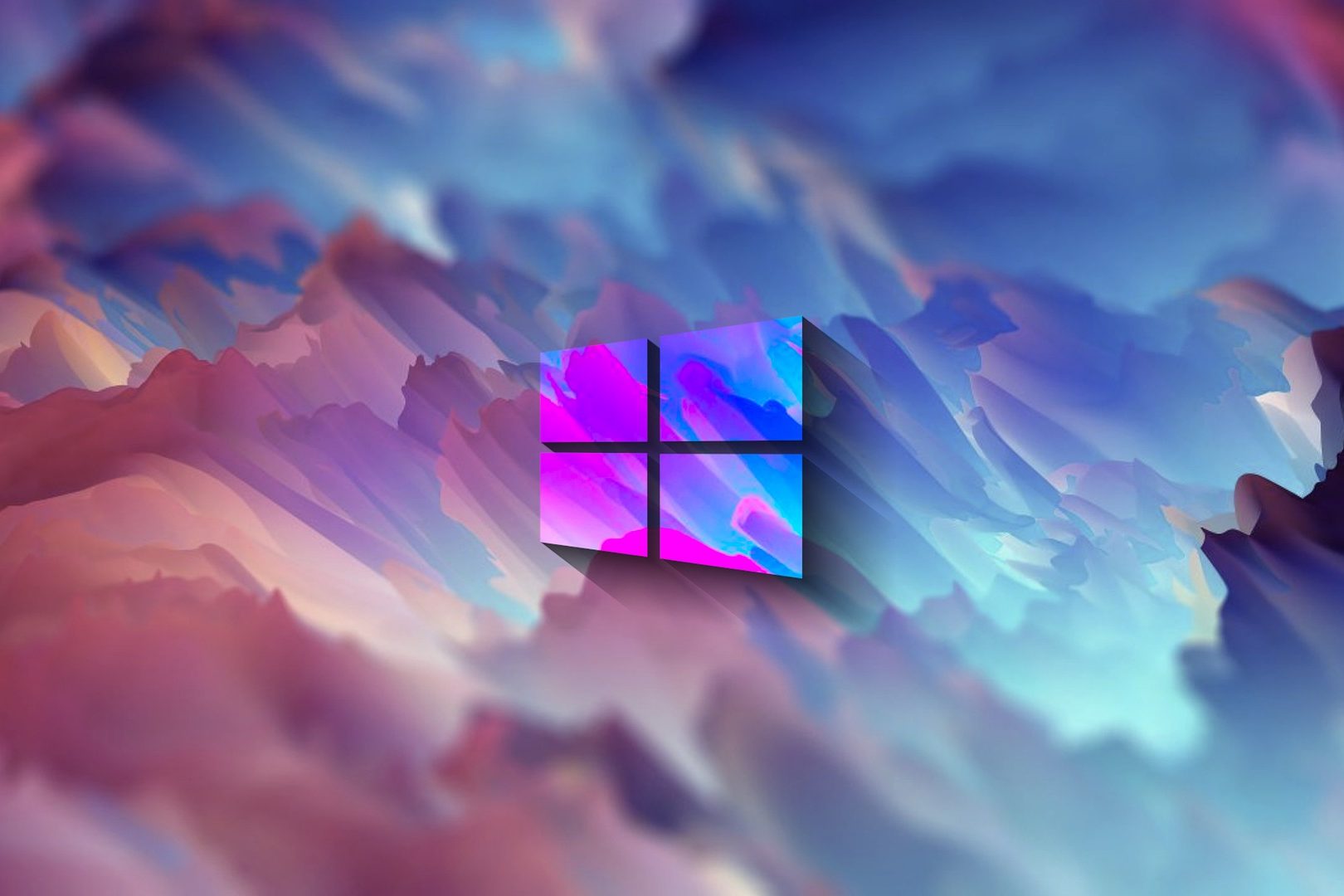 Do any SEOs concentrate on search engines other than Google? While many would argue that it’s important, trying to optimize specifically for Yahoo or Bing doesn’t seem all that worth it when you look at the numbers. According to the latest comScore report, Bing still only has around 20 percent of the search market share.

The release of Windows 10, however, has the potential to boost Bing searches similarly (but on a much larger scale) to how Mozilla’s Yahoo deal boosted searches for Yahoo for a brief time. But will it be enough to get naysayers to pay attention to Bing?

The main reason why Windows 10 could be a boon for Bing is the simple fact that it’s built right into the OS and is accessible at any time. Windows 10 users will find a Bing search box located in the bottom left corner of the taskbar, which is visible at all times. It can be used to search either the web or the computer. This ever-present “ask me anything” box originally debuted in Windows 8.1, but it has since been improved upon and is likely to see wider use due to the fact that Windows 10 is expected to have many more users than the relatively poorly received Windows 8. In fact, within a mere 24 hours of its launch, Windows 10 was boasting 14 million users. Microsoft even estimates that Windows 10 could be installed on 1 billion devices within two to three years.

Also, Microsoft’s Cortana, an intelligent personal assistant similar to Apple’s Siri, is making the jump from mobile to desktop in Windows 10. Unless you’re interested in using a sneaky workaround that gets Cortana to search using Google, the voice-activated search feature is powered by Bing.

Lastly, Bing is the default search engine in Microsoft Edge (previously codenamed Spartan), which is the default web browser in Windows 10. Although many users will likely just install Chrome, Microsoft is hopeful that Edge will sway some users by providing a cohesive, intuitive platform that ties all of Microsoft’s services together.

These features won’t solve all of Bing’s problems, of course. Microsoft and Bing are just simply not as well-branded as Google, and even though Bing’s search results are arguably just as good as Google’s, it’s going to take a ton of effort to change the minds of Google users. It also doesn’t help that Microsoft has some serious detractors. Mozilla, for example, has enabled a feature in Firefox 40 that allows you to easily disable Bing as the default search in the Windows 10 taskbar. It’s thought that this option is retaliation for Microsoft’s setting of Edge as the default browser whenever a user installs Windows 10 with “Express” settings.

Overall, the release of Windows 10 could result in a big surge for Bing searches. After all, users are notorious for never changing default settings. However, as has been the case for years, it’s not likely that even a relatively large shakeup in search engine use will dethrone Google. SEOs should definitely keep an eye on Bing search numbers over the next couple of years if Windows 10 really does end up on billions of devices. However, it doesn’t seem that Google will be slipping down to number two any time soon.