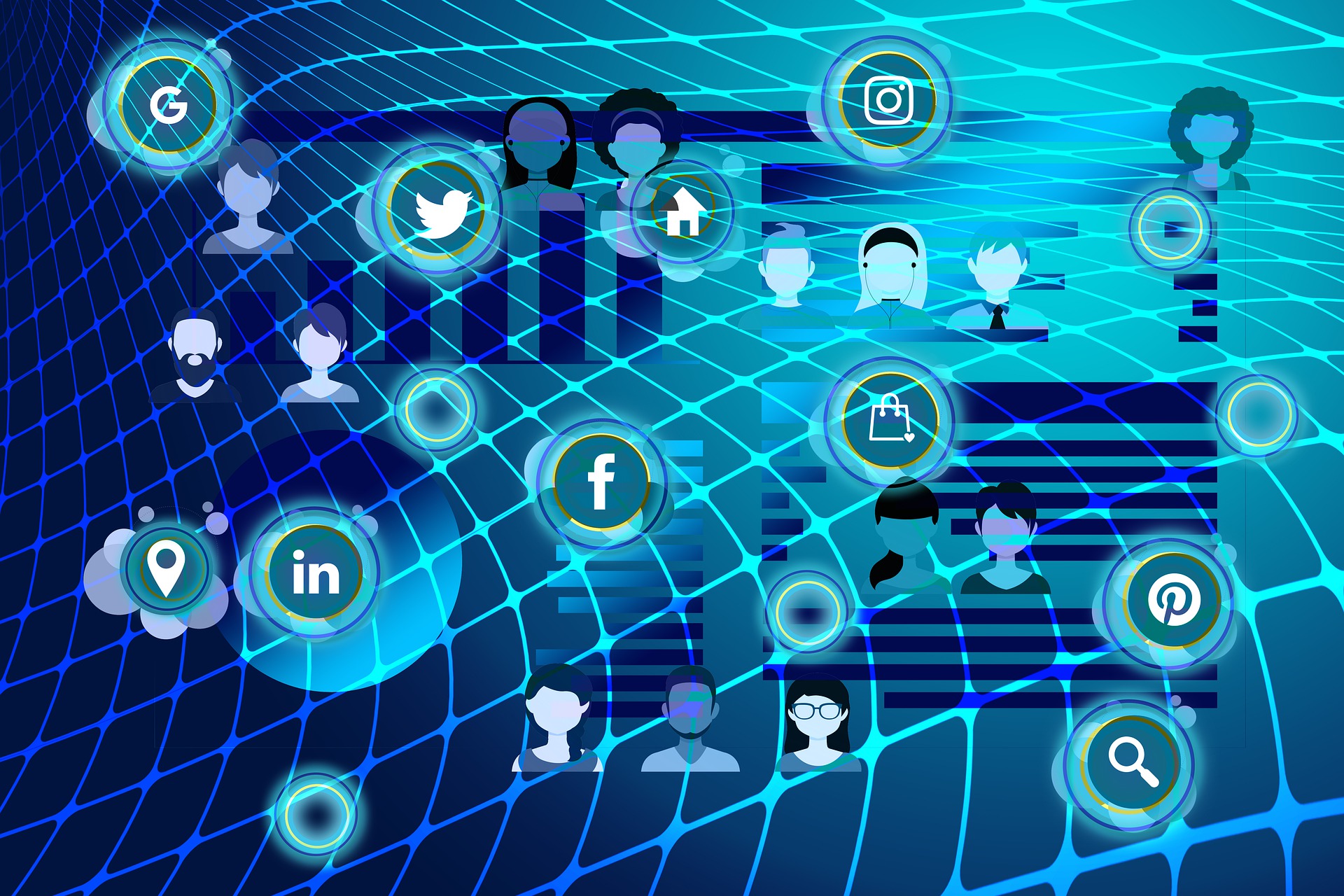 You know that getting referral traffic is just as important, if not more, than organic traffic to your site. Referred visitors often land on your page due to a recommendation (in the form of a link or social share) from a trusted source. This means that these visitors aren’t just casually or accidentally arriving at your site – they’re already interested or engaged with your content or products.

Media Sites Getting More and More Traffic From Facebook

According to a new report from traffic analytics firm Parse.ly, the Parse.ly network of media sites is now receiving 43 percent of their traffic from Facebook. Only 38 percent of their traffic is coming from Google. This network of media sites includes over 400 major publications such as The Atlantic, The Daily Telegraph, Wired, Mashable, Reuters, Business Insider and The Next Web. Put together, these sites get over one billion unique visitors every month. Parse.ly’s CTO has explained that the data represents a plateau for referral traffic from search, while social referrals have had a meteoric rise in just the past couple years. In fact, in January of 2014, Facebook only accounted for 20 percent of traffic to Parse.ly’s media sites.

Aside from the fact that people continue to spend more and more time on Facebook, there seem to be multiple possible reasons behind this trend. First, it’s thought that Facebook’s Instant Articles feature has been making the network much more attractive to larger publishers such as the New York Times, BBC News, NBC, the Guardian and Buzzfeed. Another possibility involves the perception that SEO techniques are largely outdated and ineffective, and that social media is increasingly being seen as the more worthwhile option in internet marketing.

ROI is Still a Concern

Although media sites, and most companies on the web overall, are now considering Facebook to be their most important marketing channel on the internet, it’s an unfortunate reality that the ROI with social media is not any more clear or understandable than it is with SEO. Facebook is notorious for providing very little data that truly helps marketers understand why some pieces of content perform better than others.

Nevertheless, a recent CMO survey conducted at Duke University’s school of business shows that marketing executives plan to ramp up social media spending significantly over the next five years. Currently, CMOs spend and average of 10.7 percent of their budget on social media, but by 2020, that number will increase to around 23.8. At the same time, the surveyed CMOs explained that proving ROI is still a serious issue.

If you’re reading this, chances are good that your company is already on Facebook and spending at least a little bit of time every month posting content, writing statuses and trying to stay active in its social community. Smaller businesses with lower marketing budgets may be wondering whether or not to take the plunge and start investing significant amounts of time and money into Facebook marketing. While it’s certainly not necessary for every company, certain types of businesses may definitely want to start focusing more of their efforts on Facebook and less on Google – especially if they’re trying to compete with content publishers.