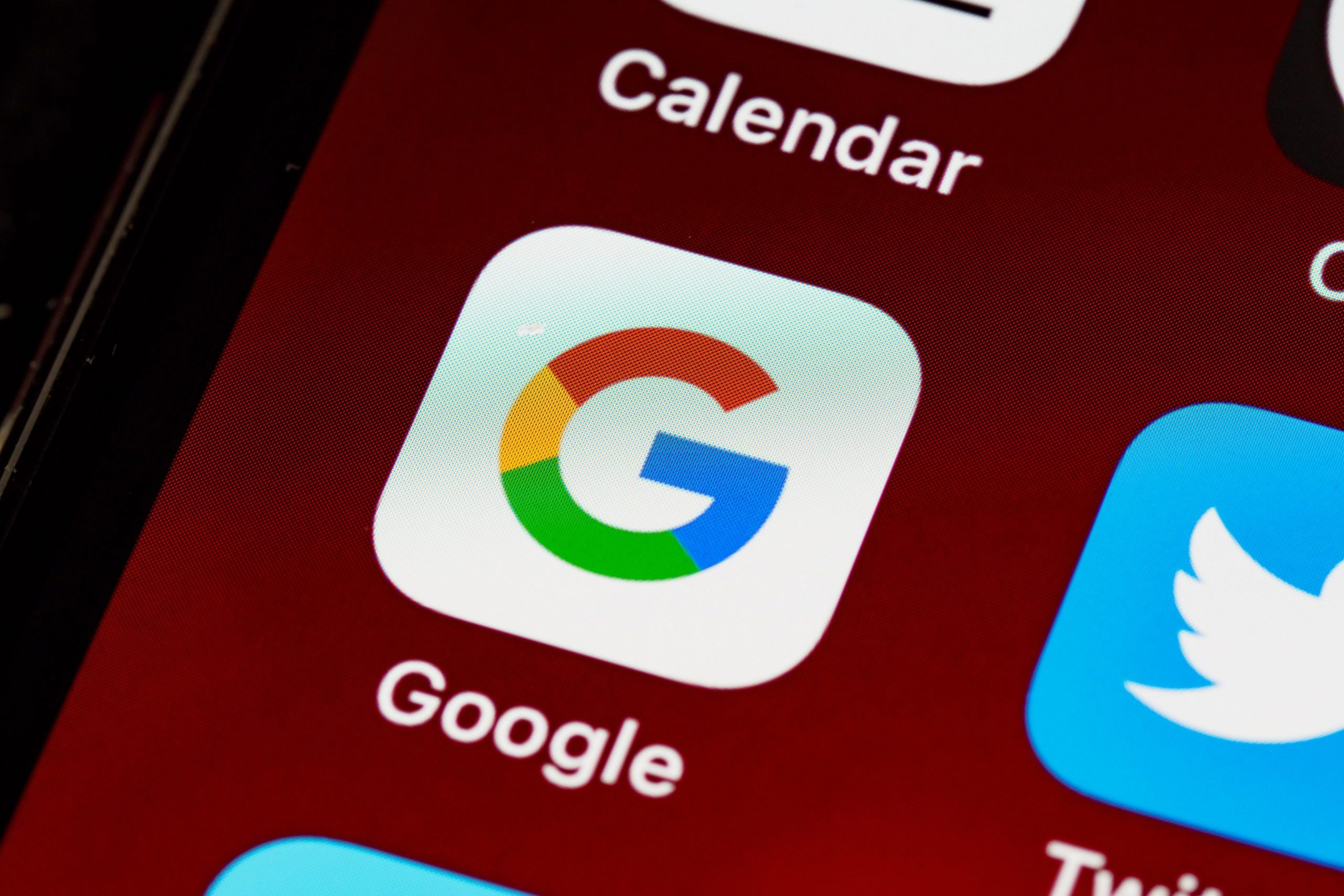 A few of months ago, rumors were swirling that Google would finally release its hosted cloud storage service, tentatively called Google Drive. At the time, the rumors suggested the release would occur within a few weeks, but some SEO experts started to wonder whether the rumors were just an echo of similar announcements from 2006, 2007, 2009 and 2011 when that timeframe came and went.

If the article from GigaOm is true, the new storage service, rumored to be called GDrive, will arrive in “early April.” GigaOm’s information comes from insiders familiar with the company’s plans.

The Latest Details on GDrive, or Google Drive

Since we still only have a rumor and not an official confirmation from Google (a request from GigaOm for additional information resulted in the usual “we can’t comment on speculation” response), it’s impossible to outline the exact details of Google Drive, such as pricing and whether the service will be ad-supported. Still, here’s what GigaOm’s sources know so far:

An Alternative to Dropbox?

Google’s biggest competition in entering the hosted storage market will be Dropbox, and to a lesser extent Microsoft SkyDrive. SkyDrive towers over GDrive in terms of free storage space (25 GB vs. 1 GB), but it’s severely hampered by a 100 MB upload limit, making it difficult or impossible to store large files. Dropbox is highly established and offers 2 GB of storage space for free, potentially making it the ideal option for casual users with limited storage needs.

Google Drive will win, however, with users that demand larger amounts of storage. That’s because GDrive will likely cost $5 per 20 GB per year for additional space, roughly 10% of what Dropbox charges for a similar amount of storage.

Update: Multiple sources are now reporting that GDrive will come with 5 GB of free storage space, up from the previously reported 1 GB.