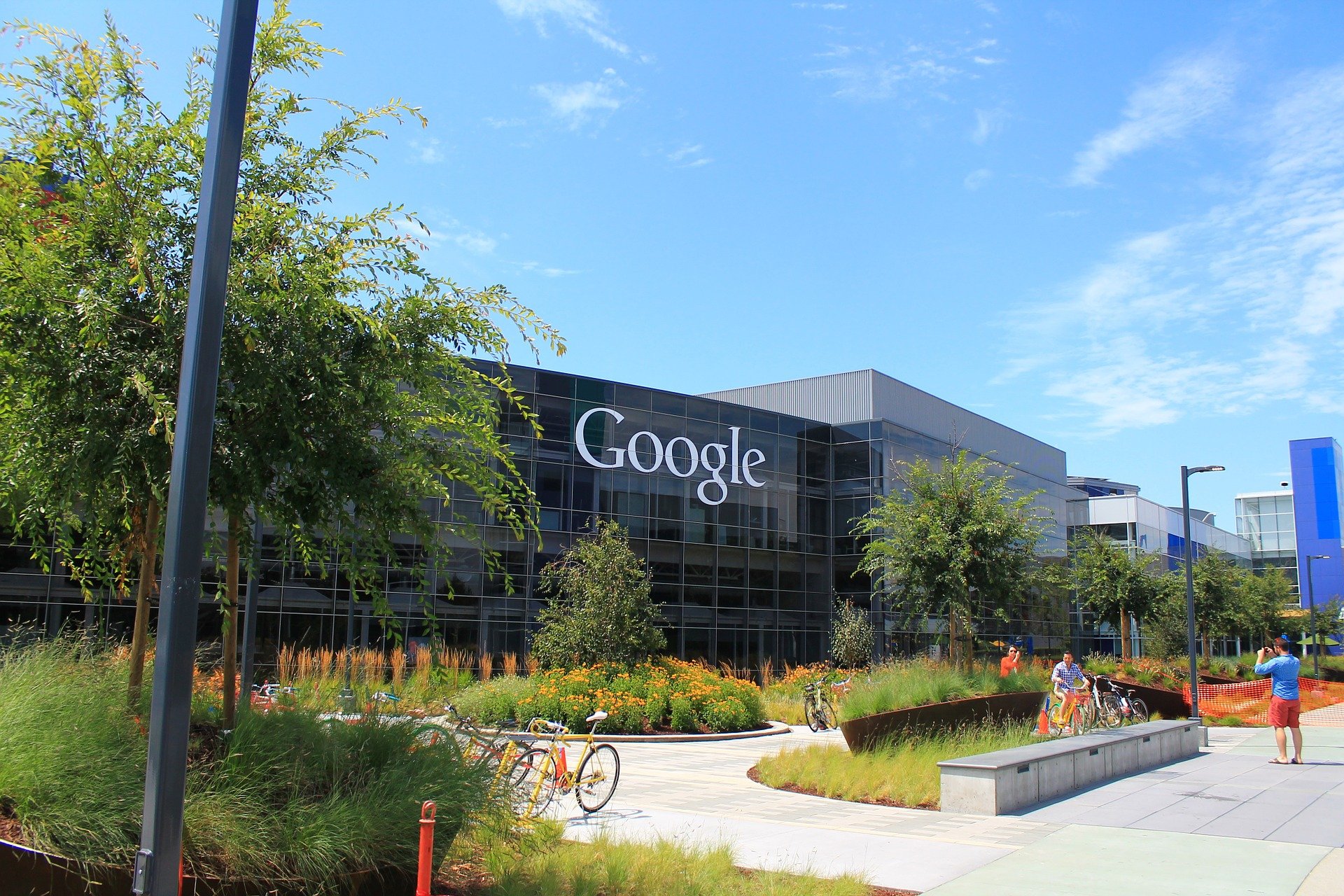 Most individuals would probably agree that the Google autocomplete feature, which automatically guesses the next word(s) you are about to type into a search query, based on common search phrases, is one of the more beneficial and efficient search innovations to come along in the past few years.

Of course, you probably would not agree if typing your full name into a search query resulted in Google autocomplete suggestions linking you to criminal activity, especially if you were being turned down for a job despite having never committed a crime.

This exact scenario is happening to a Japanese man whose attorney claims has been fired from a job and denied further work because of autocomplete “search results that constitute defamation or a violation of the privacy of an individual.” A Japanese court apparently agrees with the plaintiff and his attorney, and has instructed Google to make some changes to autocomplete in Japan as a result. Google, of course, won’t be backing down quietly.

The Ethics of Autocomplete

In response to the court order, Google is saying that they’re reviewing the terms before they take any action. Google’s statement implies that the court order does not require a complete dismantling of the entire autocomplete feature in Japan, but rather the deletion of “specific terms from autocomplete.” Even still, Google has yet to make any modifications even with regards to autocomplete results for the plaintiff’s actual name.

Google is arguing that the autocomplete feature does not represent an invasion of privacy since their users, not their staff, determine autocomplete results based on search input. In other words, Google doesn’t manually interfere with autocomplete functionality now, and they don’t plan to start in the future.

A Precedent for the Case

Google has been involved in a similar case with a U.K. man who claims that autocomplete has ruined his personal and professional reputation by attaching sexually provocative words to a search for his name. This case, much like the more recent one in Japan, has yet to see a full resolution.

Interestingly, Google’s current version of autocomplete isn’t as “censorship-free” as the company’s statements would have you believe. Despite the lack of day-to-day human interaction, autocomplete currently filters out any results related to violence, pornography, piracy, offensive language and registered trademarks. For example, a search for “washing machine” will bring up suggestions such as “reviews,” “not draining” and “prices” rather than brand names such as “GE” or “Maytag.”

If you have any stories of how autocomplete has affected you or your site in the past, let us know in the comments section below.