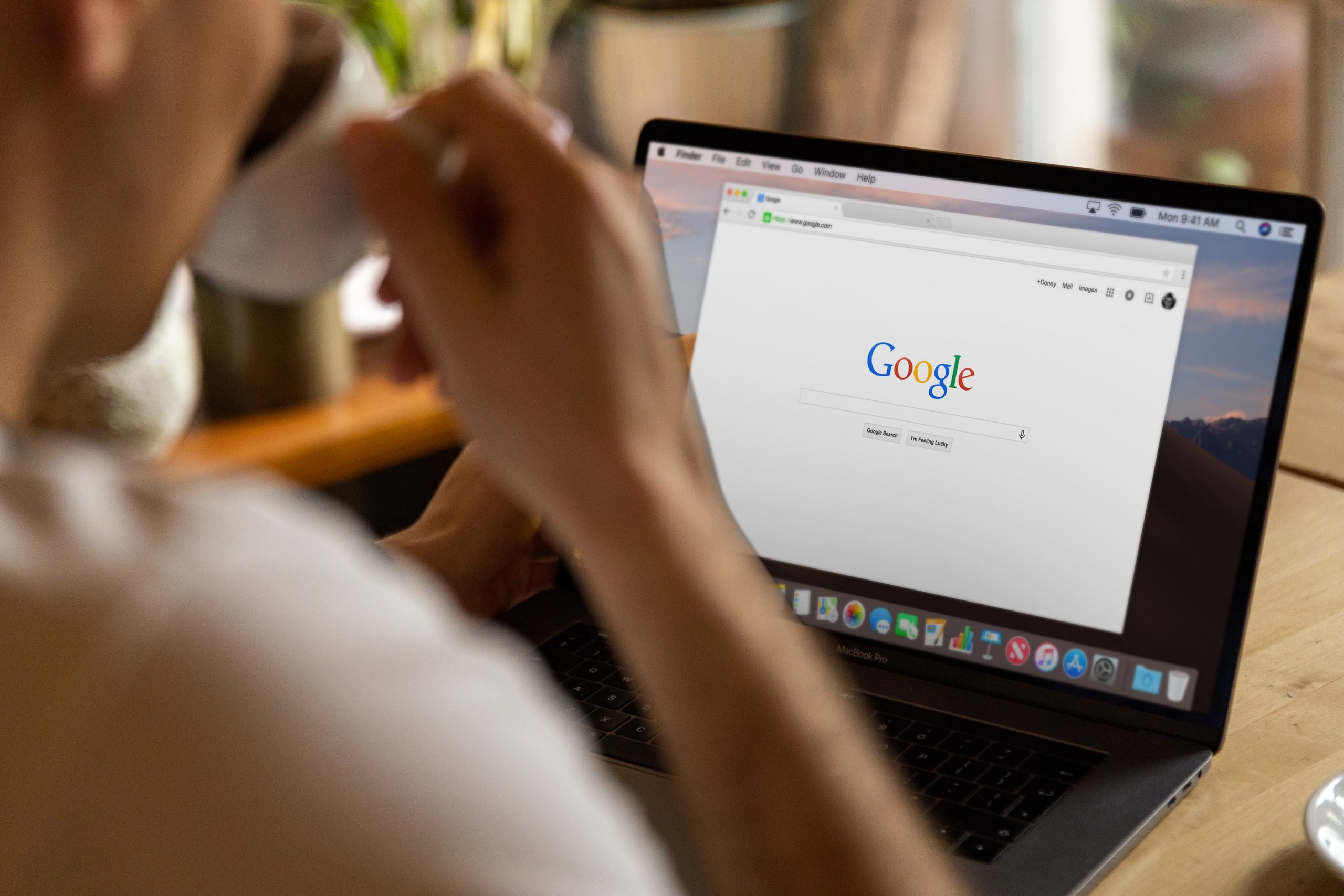 It’s been a long time coming – six years, in fact, since rumors first started to emerge that Google would “soon” be releasing a hosted online storage solution that would compete with services such as Dropbox. That moment has finally come, and Google Drive has been released and is now officially open for business.

Head over to the Google Blog for proof, as delivered by Chrome & Applications SVP Sundar Pichai: “Just like the Loch Ness Monster, you may have heard the rumors about Google Drive.” As it turns out, one of the two is true and actually does exist.

Sundar Pichai went on to say “Today, we’re introducing Google Drive — a place where you can create, share, collaborate, and keep all of your stuff… You can upload and access all of your files, including videos, photos, Google Docs, PDFs and beyond.”

All Google users will have access to 5 GB of storage space and expected “99.9% uptime,” free of charge. If you’re looking for additional space, be prepared to pay:

Some quick math tells us that the 100 GB option is the most cost-effective, though all paid users will have their Gmail storage space upgraded to 25 GB for free.

Unfortunately, pricing is much different (read: higher) for business users. If you plan on using Google Drive as your primary storage solution for collaborative projects and the like, expect to pay $4 per 20 GB per month, with an upper limit of 16 TB. A little additional quick math puts the price for 1 TB of business-ready storage space at $400 per month. This makes Dropbox look relatively inexpensive at $795 per year for 1 TB of space that’s shareable among five people.

One advantage Google Drive holds over the competition is its approach to searching through your stored files. Searching by owner, file type and keyword is of course included, but the feature to get excited about is called OCR, or Optical Character Recognition.

With OCR, your search keywords will apply to traditional text files as well as scanned images. Google Drive also features image recognition technology, allowing you to search for images based on their actual visual content as opposed to attached text tags.

Are you married to Dropbox, or will you be making the switch to Google Drive?