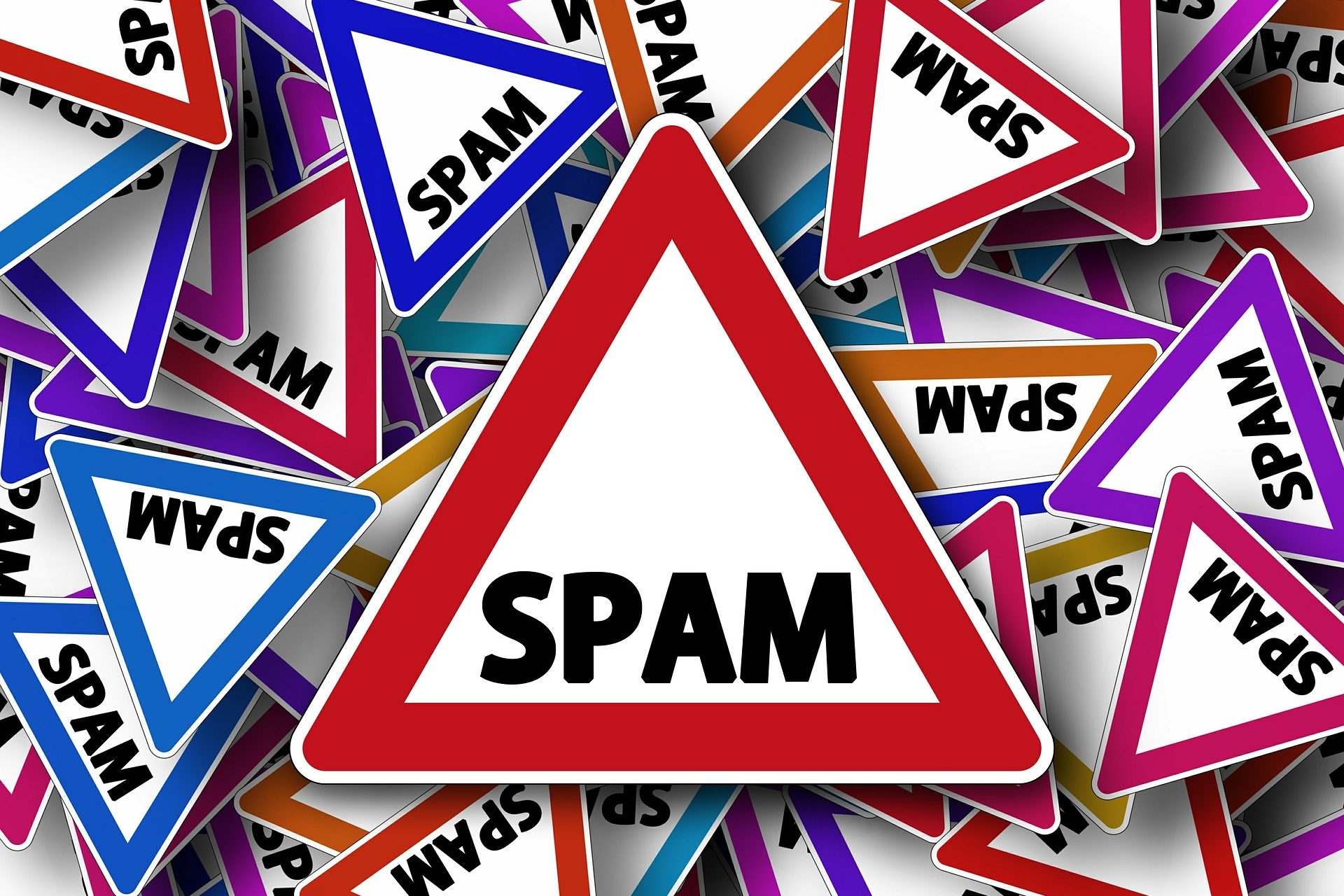 According to a post published on the Google Webmaster Central Blog, Google will soon be launching another update aimed at minimizing webspam and reducing the visibility of sites that fall short of the search giant’s quality guidelines. The post indicates that approximately 3% of all search queries will be affected.

So what is “webspam”? In layman’s terms, webspam is really just another term used to describe black hat SEO, or less-than-savory techniques and approaches intended to artificially increase a given website’s search engine ranking.

In the eyes of Google, techniques and practices such as link schemes, duplicate content, doorway pages, cloaking and keyword stuffing all fall under the umbrella of webspam. These types of approaches to SEO are considered “black hat” SEO techniques and are exactly what Google is addressing with their new search engine algorithm.

Even if you’ve never engaged in any form of black hat SEO yourself, you probably already have at least a passing familiarity with some of the techniques listed above. Indeed, some of these techniques predate Google itself, and Google has been fighting various forms of webspam since its inception. What’s different about the new update is that it will do more to combat webspam than Google has ever done in the past.

Google webspam head Matt Cutts made the following statement regarding the changes: “We’ve heard a lot of solid feedback from SEOs who are trying to do the right thing and who don’t want to see webspam techniques rewarded, and we feel the same way.”

Of course, Google isn’t saying exactly what the changes entail (because if they did, black hat SEOs would quickly find a way to circumvent them).

This is the “Over-Optimization” Penalty

Last month, Matt Cutts said that an “over-optimization” penalty would be coming for sites that go too far in optimizing their content. This announcement had some SEOs worried that they might be out of a job. In reality, the new anti-webspam update from Google is the over-optimization penalty that Cutts was referring to, and fortunately it’s targeted at black hat SEO instead of white hat SEO (according to Search Engine Land).