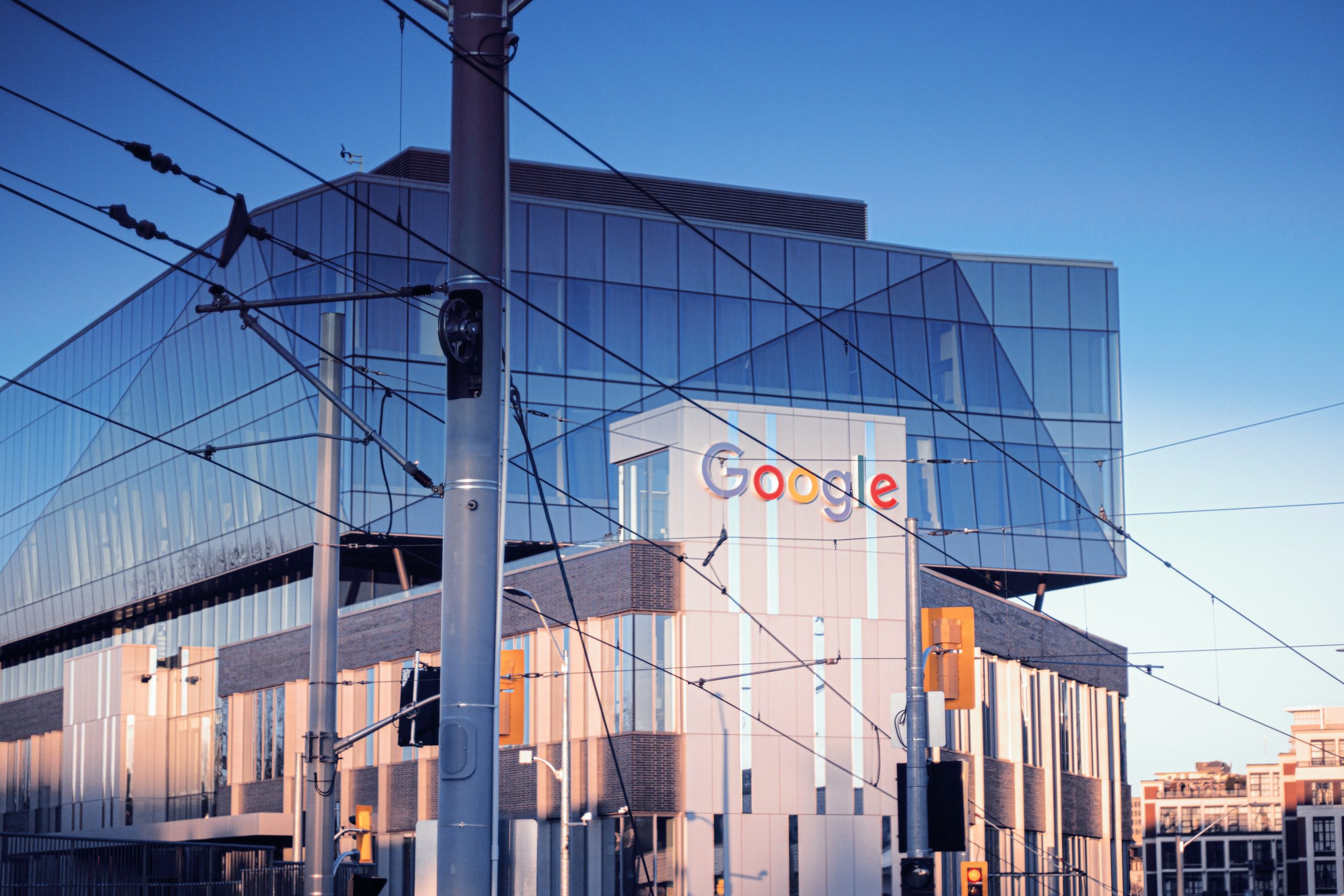 A few months ago, we reported that Google was covertly bypassing Safari privacy settings for the primary purpose of installing tracking cookies in their users’ browsers. The purpose of the alleged hack was to circumvent Safari’s default settings in order to secretly place web forms in online ads.

When internet users clicked the Google “+1” buttons within these online advertisements, their internet browsers allowed the installation of a tracking cookie, believing that Safari had submitted a genuine web form on the user’s behalf.

Despite Google’s claims that no personal or sensitive information was collected through this practice, the United States Federal Trade Commission has apparently decided to saddle them with a fine nonetheless. There’s little doubt that Google will think twice before engaging in these types of practices again, especially if the fine turns out to be as large as rumored.

According to the SFGate and other sources, the FTC is on the brink of making an official announcement stating that Google’s practices were “deceptive,” and that the installation of the tracking cookies was handled in an “unacceptable manner.”

Reports also indicate that Google will have some say in the amount of the fine, and negotiations between Google and the FTC are apparently already in progress. The maximum amount that the FTC could possibly decide upon is $16,000 per day per violation, though it’s unclear as to how many violations actually occurred. A “person familiar with the matter” told Bloomberg that the fine could easily exceed $10 million.

A Drop in the Proverbial Bucket?

A $10 million fine would spell the death of virtually any startup, but what does it mean for Google? Not much, considering that the company reported Q1 2012 revenue in excess of $8.14 billion on April 12th.

More damaging for Google will be the effect that such fines would have on its image. The search giant has already been plagued by user privacy concerns during the past several months, and FTC involvement will raise the visibility of an issue that was relatively unknown outside the tech world when the Safari privacy breach was first discovered in February.

Regardless of the size of the fine, there’s little doubt that the FTC will be watching Google with a heightened level of scrutiny from here on out.